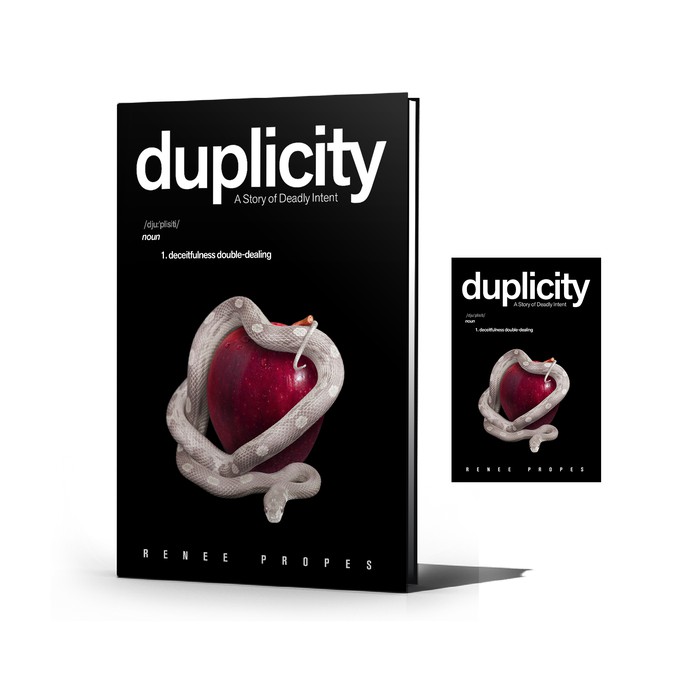 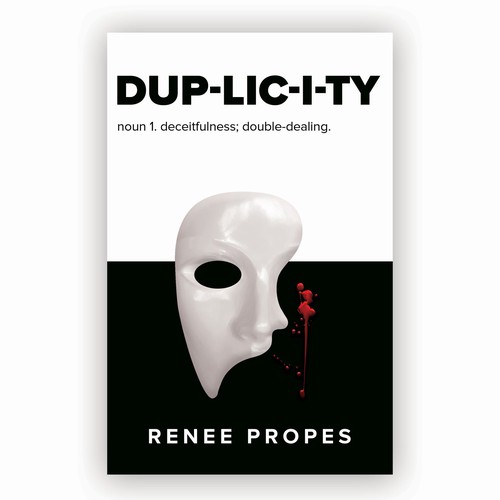 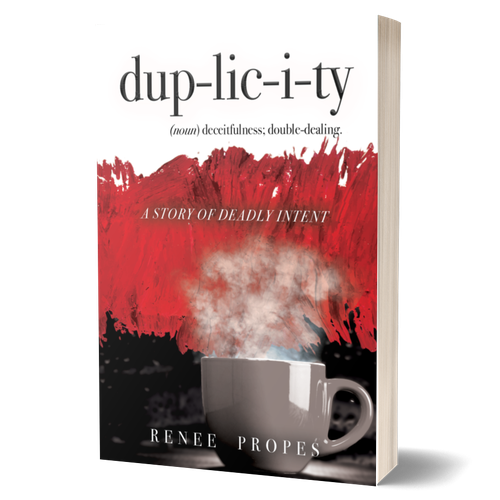 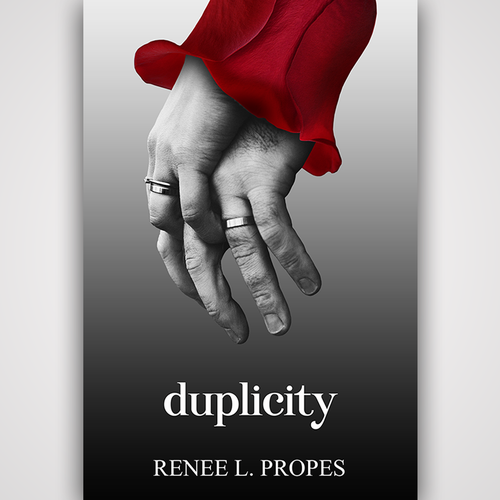 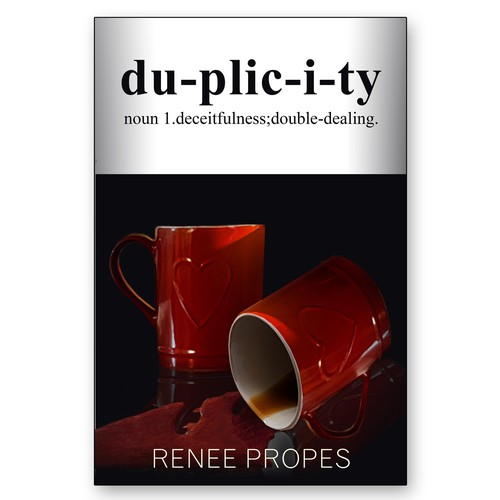 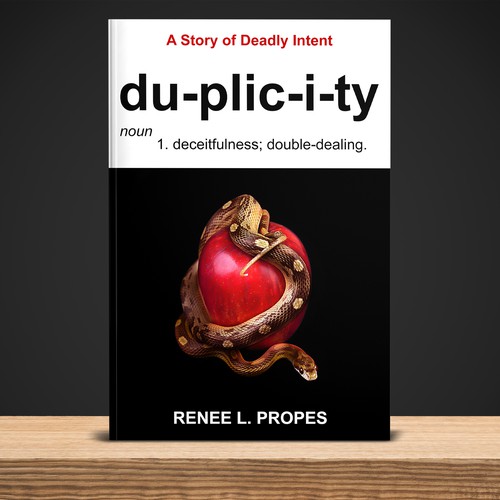 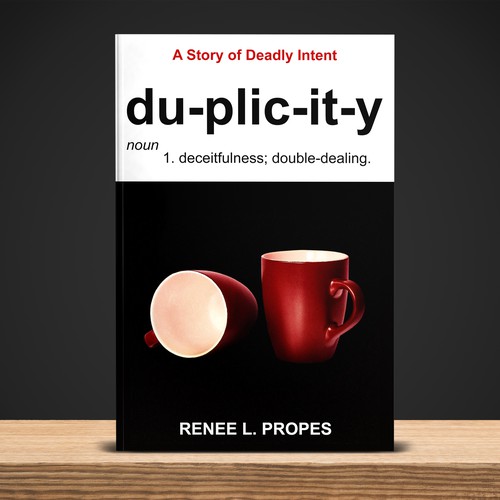 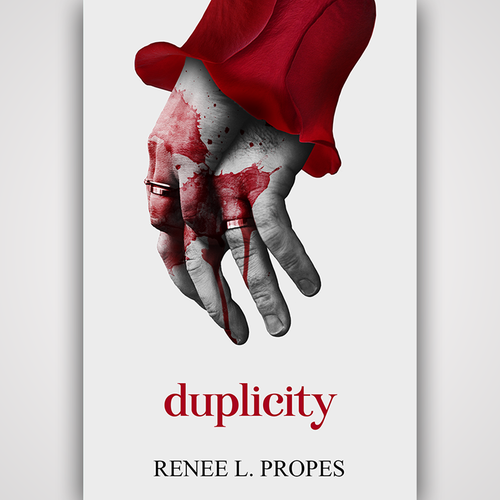 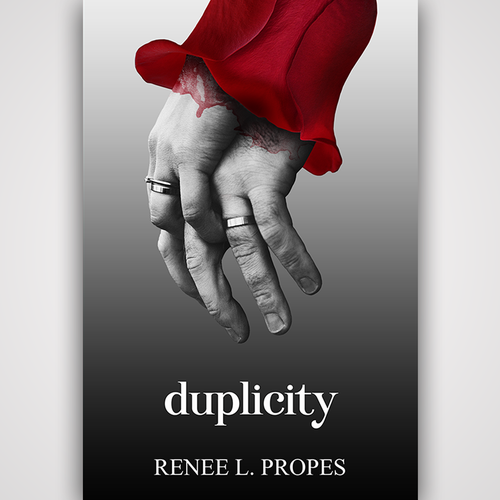 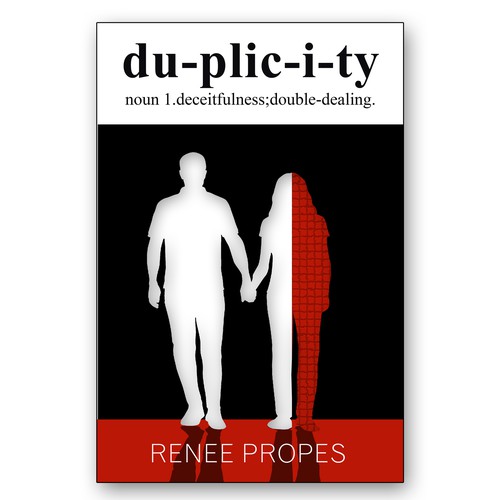 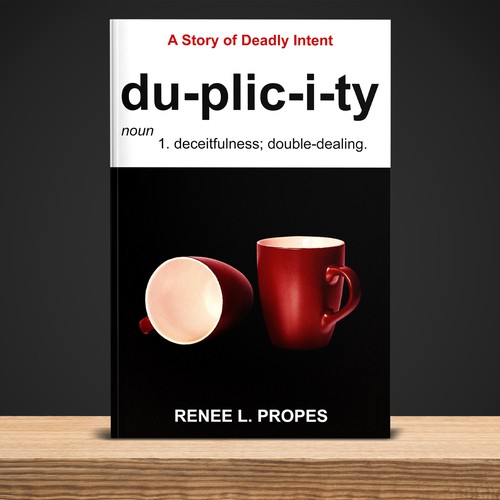 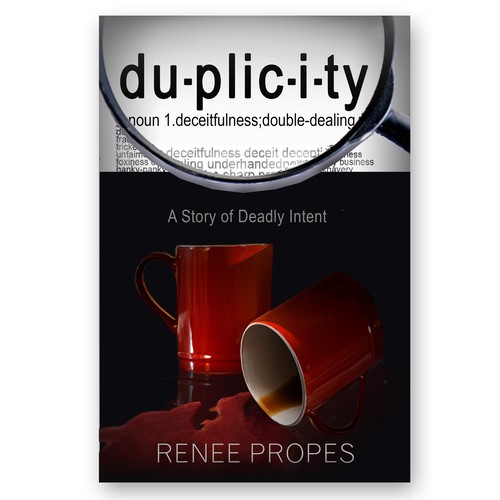 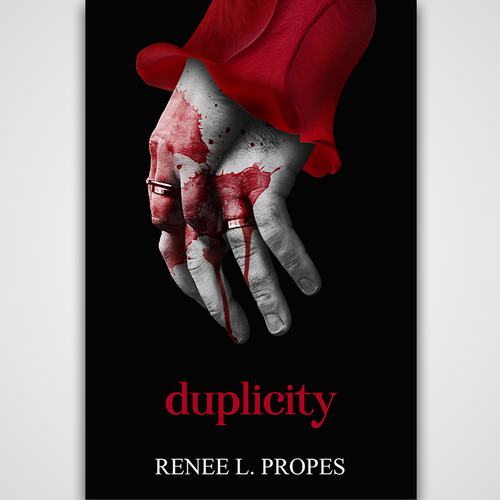 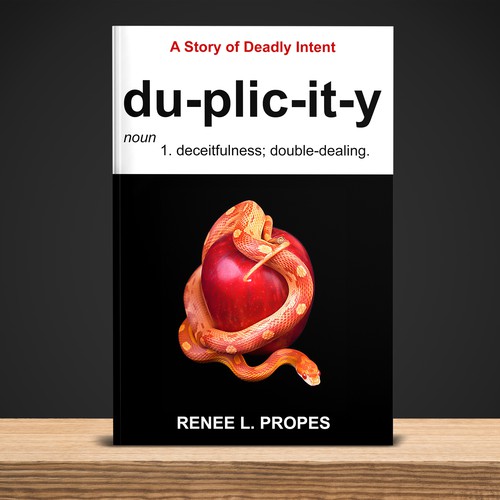 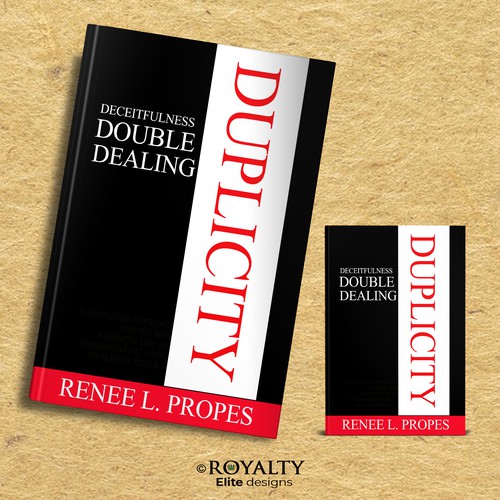 Renee Propes was born in Gainesville, Georgia, in 1956. She was the youngest of three children who grew up playing in the woods of North Georgia, just sixty miles from the state capital in Atlanta, Georgia. The City of Gainesville sits at the foothills of the Blue Ridge Mountains surrounded by Lake Sidney Lanier. The city became renowned internationally in 1996 when it hosted the Olympic Canoe and Kayak events at the Olympic Venue. This is the first book in her Abington Series.

Do we ever really know a person’s true self and what their intentions might be? When eighteen-year-old Teddy Williams met his future wife, Nancy Leigh Griffin, in college, he couldn’t have known one day she would try to kill his family.

After six years of marriage, the lies that have been holding Teddy and Nancy Leigh together begin to crumble, and Teddy can no longer hide from the truth. Then Teddy meets Katie O’Neill, and believes he finally has a shot at true love. But Nancy Leigh isn’t going to let him go that easily, not when she risks losing his blue-blood old money and family connections in a town where it seems those are the only things that matter.

When Nancy Leigh’s schemes escalate, jeopardizing Teddy’s relationship with Katie and the prominent families in his close-knit southern town, Teddy knows he must do something to stop her. But a final, desperate act by Nancy Leigh results in an unspeakable tragedy, and Teddy realizes he might be too late. Will he survive Nancy Leigh’s betrayal, or will her deception cause him to lose everything he holds dear?

DUPLICITY is a southern literary suspense novel that follows the lives of three prominent families in a small town near Atlanta. It explores themes of love and deceit, tribal loyalty and greed, and the secrets and lies that entangle them.

A great beach for avid readers.

I have a vision of a block cover. Top part white with the title of book written in bold black letters for instance, dup-lic-i-ty. This looks like it came straight from google, and that it what I like about it. It has a different look. Also, the word noun, and the definition should be underneath the title in smaller, bold black letters.
The bottom block should be black. I'm toying with different pictures to be in the block. For instance, two red coffee cups, one sitting upright and the other standing on it's side. Or, a picture of a woman's blood stained hands. Or, a picture of a mask, similiar to a mask seen in Phantom Of The Opera. Perhaps all white mask. Unsure. The title Duplicity gives a potential reader an idea of the context of the book, which is actually about a deadly intention. I can provide a synopsis of the book upon request.

Please make the cover gender-neutral with a clean, sharp, eye catching appeal. The black, white and red is a crisp look.
If you google the book TWILIGHT, perhaps you will better understand the total crisp look that I want. Thanks so much for allowing me to explain my vision to you guys.