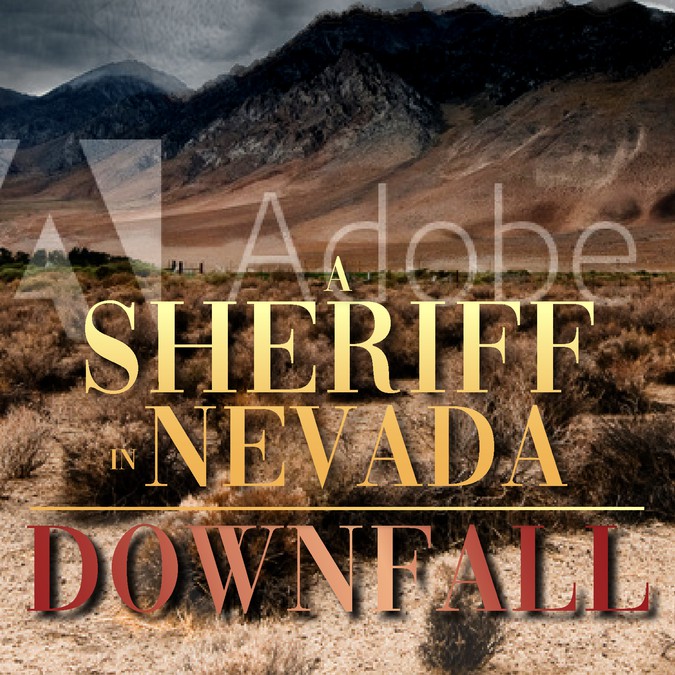 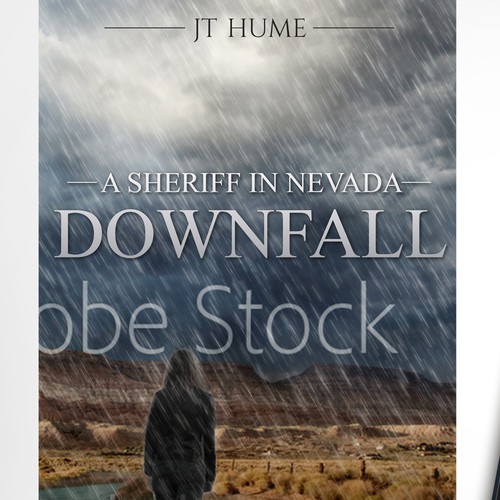 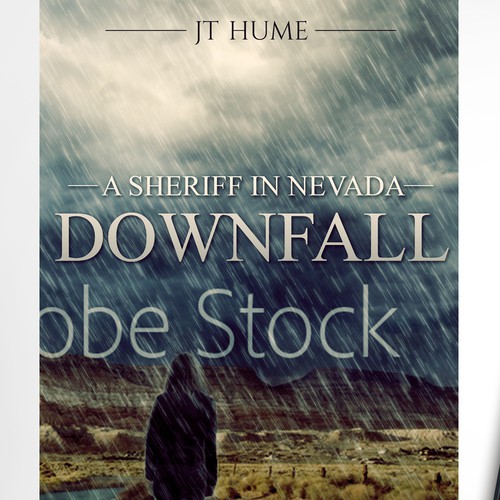 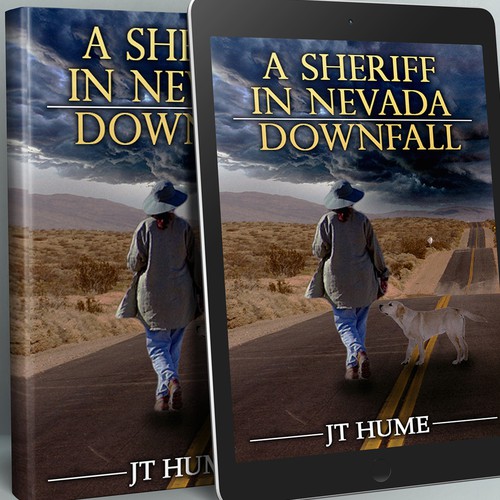 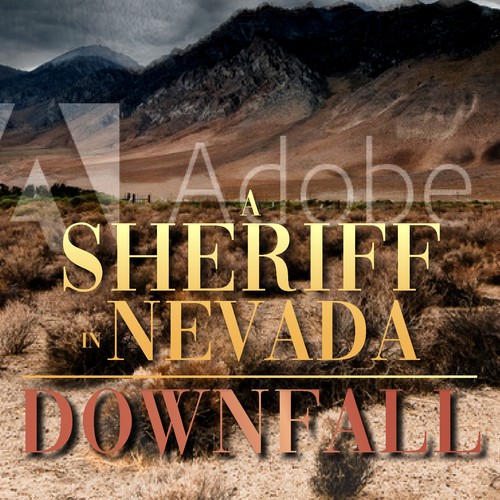 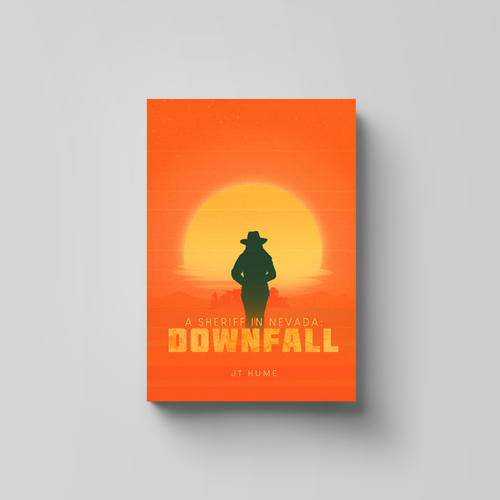 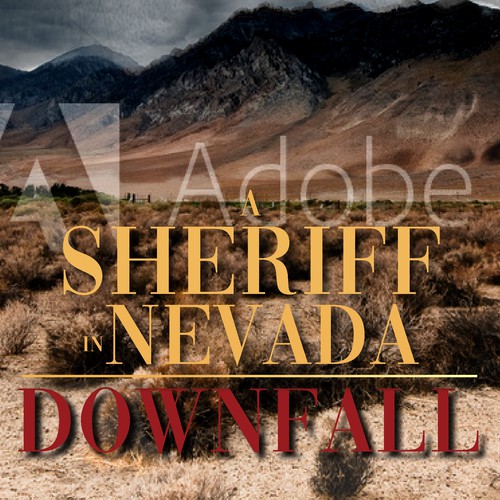 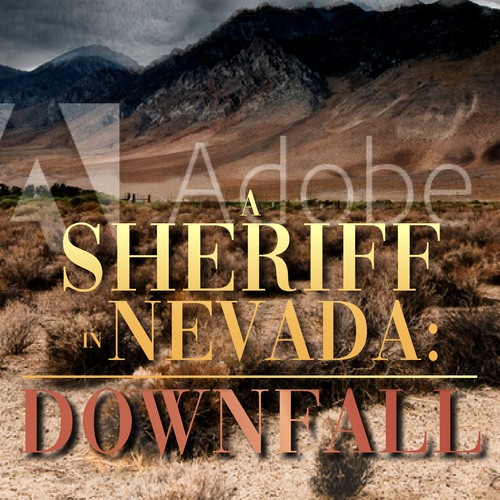 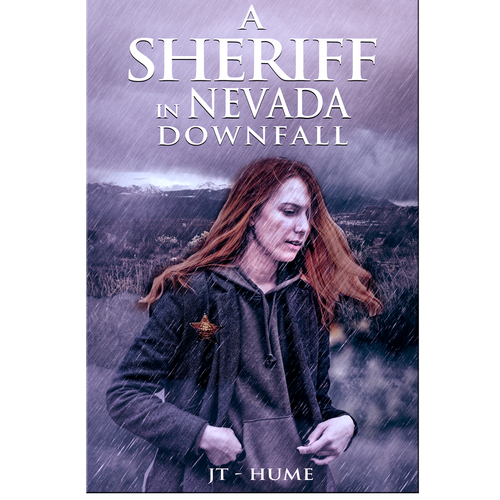 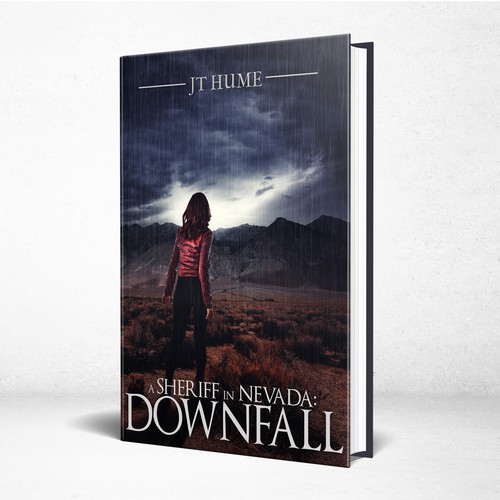 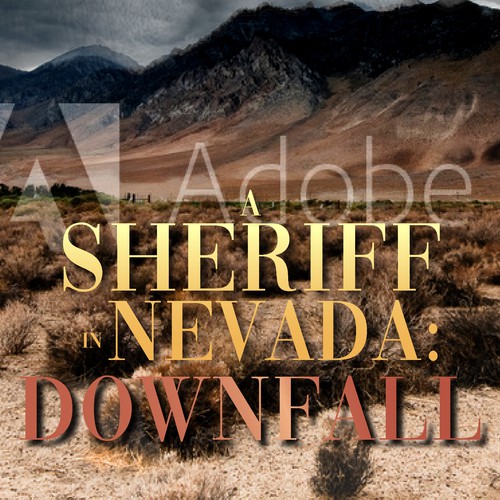 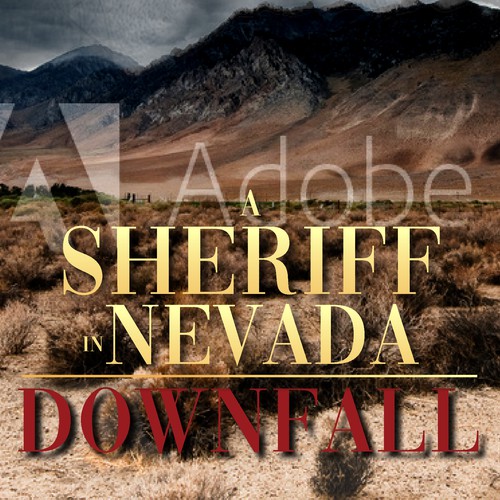 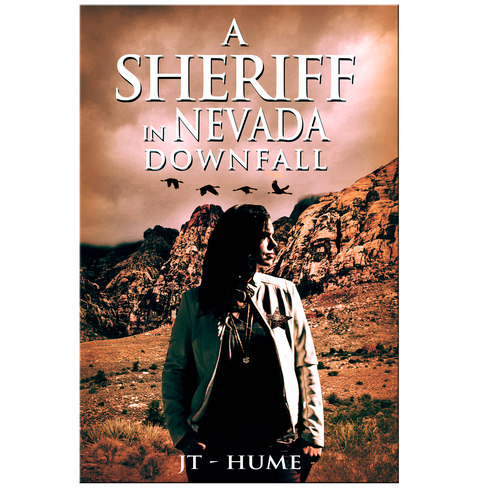 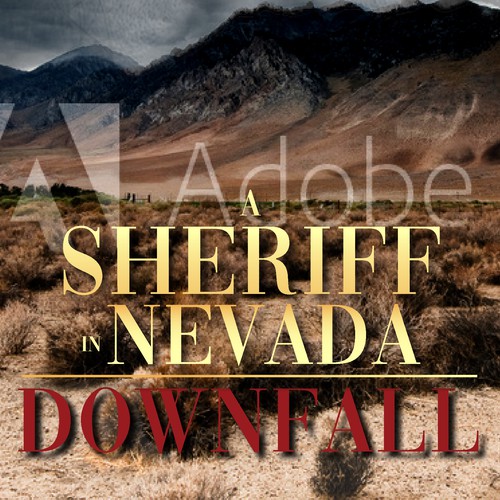 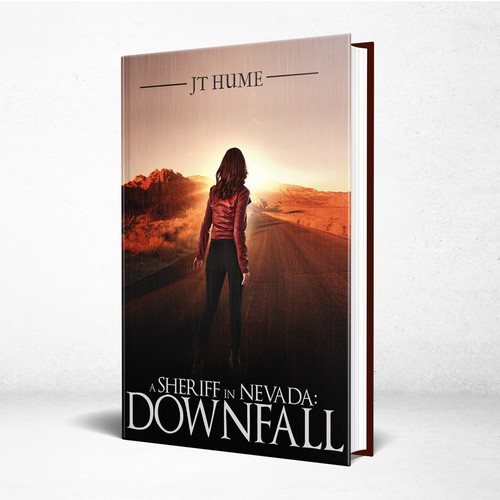 A Sheriff in Nevada: Downfall

Born in the west Texas town of El Paso and raised in the high desert of Nevada, I've been a rambling man who has lived in various states and three different countries over the years. I've traveled many roads, from my time in the United States Air Force to my current disguise as a mild-mannered public servant.

Maggie Doane is the elected sheriff of a small county in eastern Nevada. She's struggling with treacherous deputies, rednecks and locals who hate her guts, and an earthshaking calamity that threatens to kill some of the people she holds dear.

The cover is for the sequel to "A Sheriff in Nevada." Almost everything below is in the first book if you want to read that (99 cents). The cover of that book is excellent. https://www.amazon.com/gp/product/B07JJHCKN9/

The main points for your consideration:

Where: A small town in eastern Nevada surrounded by a desolate desert.

What: “Downfall” in the title applies to several things:
- The falling rain of a monsoon (yes, Nevada gets heavy rains from the south).
- The largest building in town, a casino with a convention area, is destroyed by the monsoon, trapping a deputy and the building’s owner.
- Maggie’s main relationship ends.
- Maggie’s sobriety ends after years of AA.

What: The two people are trapped under the building in what could be described as a walk-in closet. They’re sitting on wooden stairs and huddled around the light of a cell phone. Water is seeping into the closet at the end of the book.

These descriptions are provided for background information:

This is rural Nevada, so avoid Reno and Las Vegas. The county has old-fashioned casinos, redneck bars, an air force base, a legal brothel, and some of the most beautiful landscape in the world. Seriously, the designers should google images of eastern Nevada. And you should visit.

The town of Davis is small and located on a sloping hilltop. This slope is part of the danger to the trapped people under the convention area. Look at the towns of Tonopah and Ely in Nevada on Google Maps street view for ideas.

The two people trapped under the building are:
- Tanner, a deputy. He’s in his early twenties. He transitioning from a chubby teenager to a man. Has the face of someone you would trust on sight.
- Sophie is the town’s richest woman who owns several businesses. She’s in her mid-thirties with black hair. She is not a victim.

The most fun character is Spud, Maggie’s lazy police dog wannabe. He’s a beautiful golden lab who is just growing into his massive paws.

Summary: A cover with the main character is preferred similar to the first book, but here’s some opportunity for you to exercise your imagination. Thank you!

And no, she does not fire a gun in this book. Nobody fires a gun.

Comienza ahora
I need an eye catching ebook cover for my LitRPG story
199 $US
People who are interested in role-playing games and the LitRPG (or Gamelit) subgenres of Science Fiction and Fantasy.
47
entries
21
designer graphistes
New Cover for Amazon Bestseller Dystopian Book "Fever Rising"
$499
Young/New Adults into dystopians and sci-fi/fiction.
58
entries
14
デザイナー数
Book design for: How to Live a Normal Life in an Extraordinary World
AUD 539
Seekers, searchers, question-askers, the curious, unsettled and those exploring change.
47
entries
16
diseñadores
Striking Book Cover for a Memoir
269 A$
18+ men and women mainly Australia, Europe and US will have a Christian overtone
63
entries
23
designer
Superhero book cover to appeal to teens
$199
Middle and high schoolers, ages 12 and up, that love to read about superheroes
60
entries
23
デザイナー数
Book Cover Design for a Fantasy Novel about Mermaids
EUR 359
This book will be read by French speaking readers, mostly womens, between 20 and 35 years, maybe more.
49
entries
24
diseñadores
Más información sobre diseño de portada de libro o revista
Vea como funciona