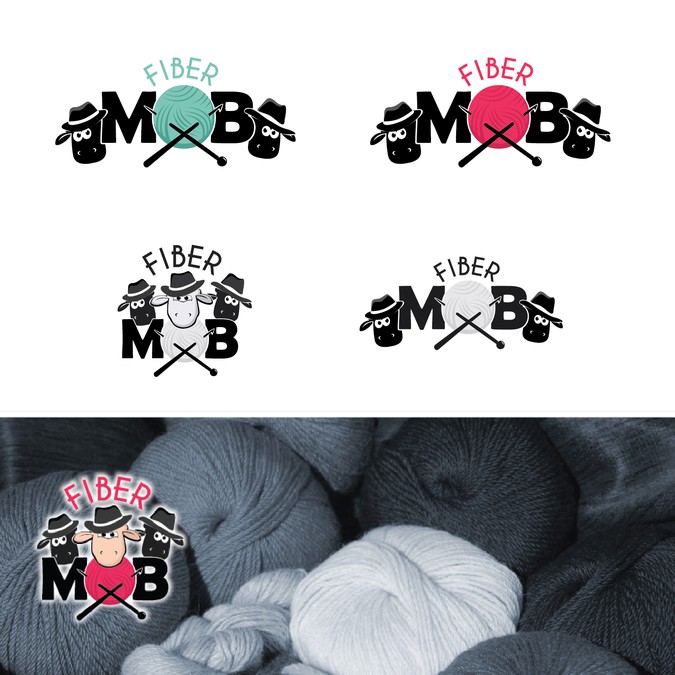 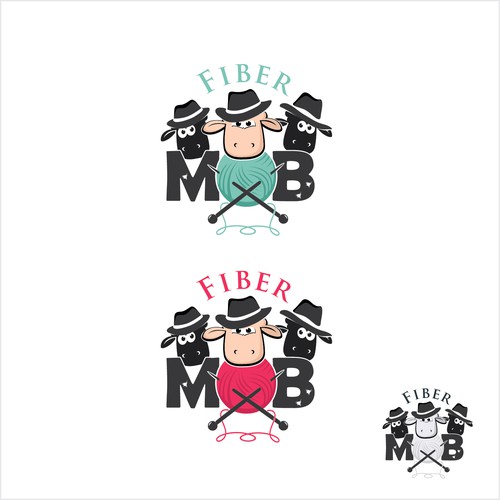 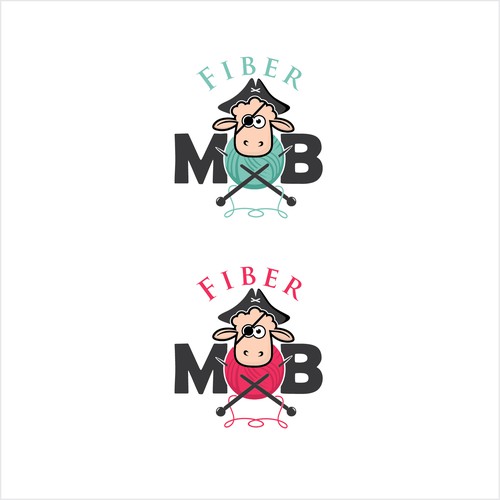 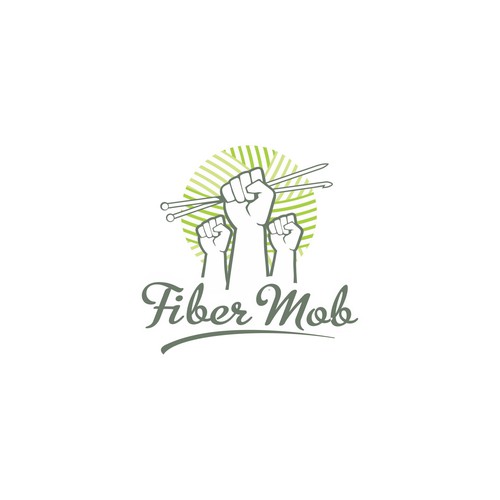 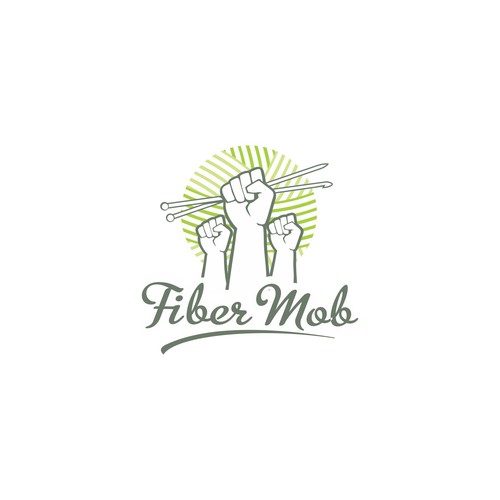 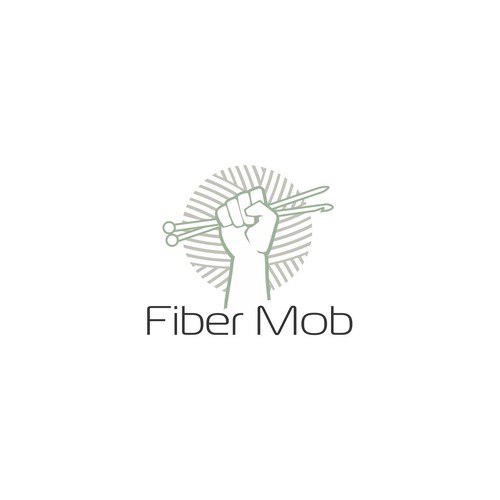 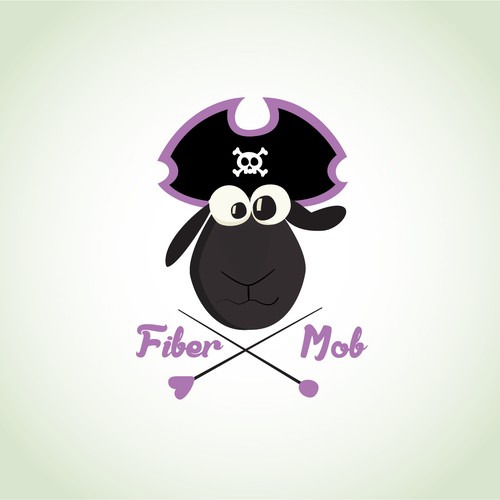 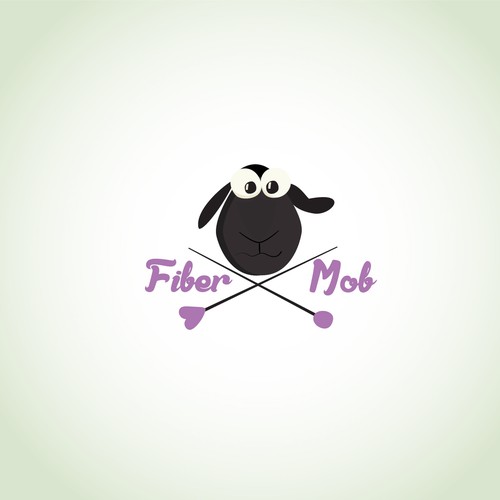 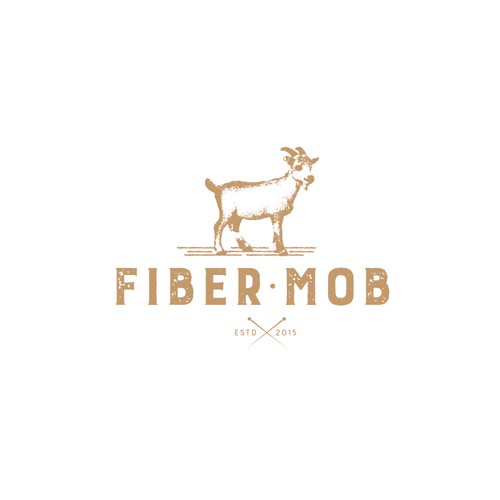 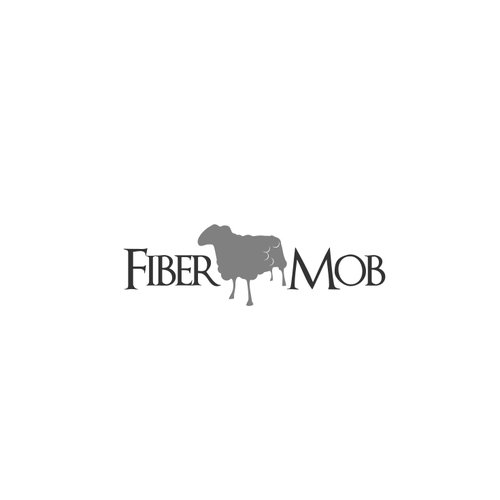 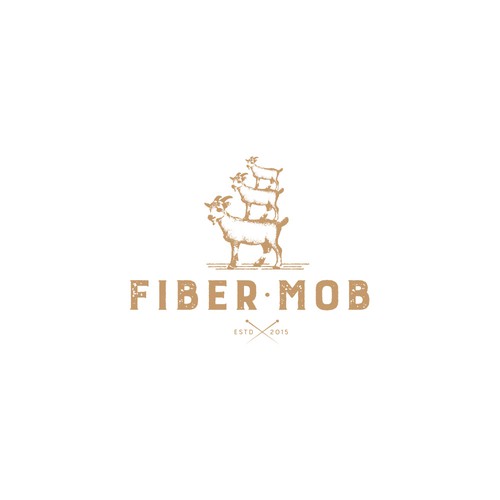 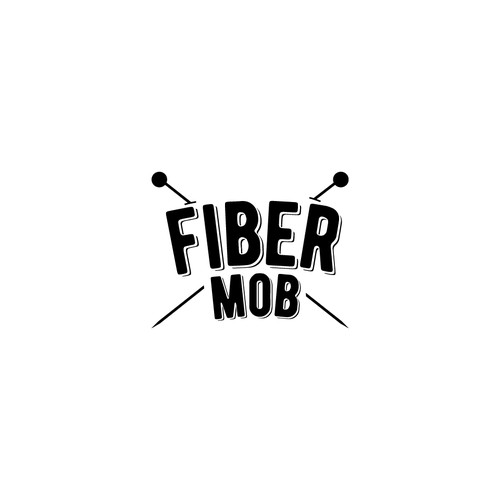 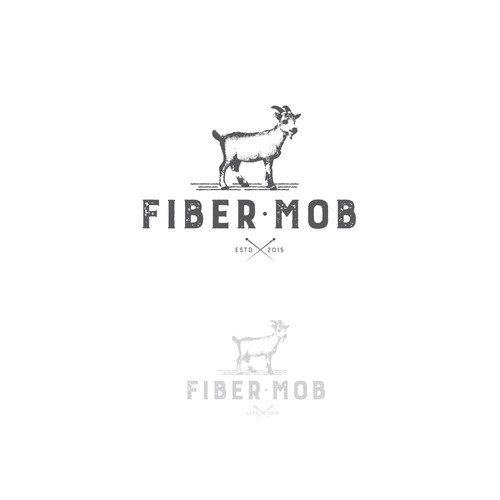 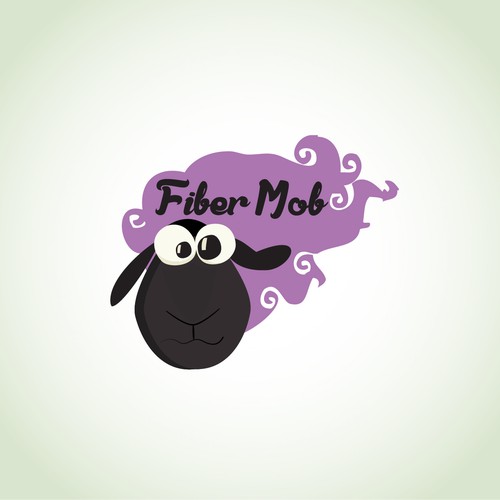 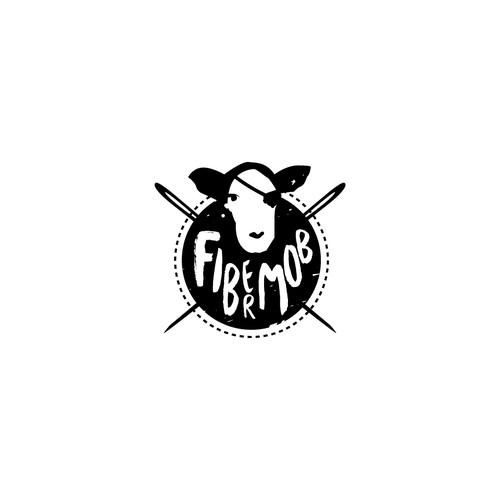 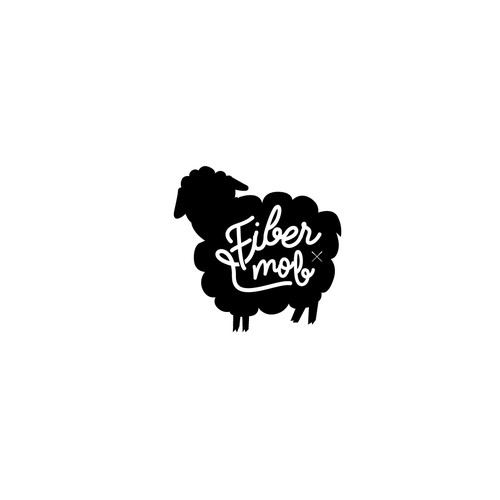 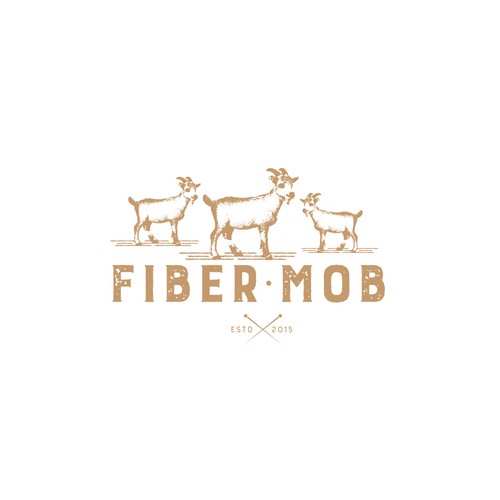 Fiber Mob is an ecommerce website. The Fiber Mob will be a group of independent brands who have come together to sell products in one place.

Fiber Mob will be an multi vendor online store like Etsy, but only for small, independent yarn dyers. Our products are trendy and more expensive than average. Our customers love to knit and crochet more than anything else in the world. Our customers are incredibly passionate. Our customer base is internet savvy, smart, trendy.

Although you probably don't think yarn is serious, my customers would loudly disagree. Yarn is incredibly important to them. Our site will offer a new way to source and acquire valuable treasures they have not found before.

In my industry, this store will be a somewhat revolutionary concept. It's a new way of thinking. Fiber Mob will be the first online store in my industry to embrace the idea that our brands we feature, our yarn dyers, are special. Not only are you buying yarn, but you are buying a hand dyed yarn by someone skilled.

In America, if you like to drink beer, there is this movement towards buying beer brewed by tiny breweries that put their heart into making the finest beverage they can. It's called microbrew. These brewers don't make a large quantity but what they do make tastes fantastic to beer lovers. It's more expensive. Many passionate beer drinkers want to try every microbrew they can, regardless the price. If the microbrew is more special and rare then even better.

In my industry, the same thing is true. Individual dyers create yarns in small batches. They cost more. They are rare. They are worth it. Fiber Mob will try to put the spotlight on the dyer, the brand, and not just the product itself. We want to separate ourselves from the other online yarn stores that lump all companies, macro and micro, together in one store.

On our homepage, Fiber Mob will focus and try to sell the brand. Users need to make another click to see many products, and that second click will only show that brand's products. Fiber Mob is like going to a virutal mall, but instead of one store there is a different one for each brand. Everyone shares one cart.

Regarding the identity, it's all about separating our customers from the old way of thinking. Not all yarns are the same. We are the group of independents, the more skilled, the underground cool kids. This is where you want to be if you are serious about trying the best. Our customers will learn to trust our judgement. We will only offer the micro lines.

Become part of the mob at Fiber Mob today.

That's our slogan. Artistically, I have two ideas I like so far. First, I was thinking of a pirate flag type logo. But instead of a human skull, we use a sheep. And instead of crossbones, we use knitting needles and crochet hooks.

Second idea was to have a sea of arms rising in fists, holding knitting needles and crochet hooks and yarn. Imagine an angry mob with pitchforks ect, but substitute knitting utensils. I could see both these ideas incorporated in a brand identity.

Please view the images that google has for the search word Yarn Booth. Most Fiber Mob vendors are only found online or at trade shows in booths like these.

New children's boutique is looking for a lovely sophisticated logo
€ 549
We are opening a new luxury multibrand children's boutique for babies and children between 0-14....
331
entries
54
designers
Create a chic logo for a women's fashion/ dress brand LL
1 599 $US
1 011
entries
196
designer graphistes
Help Create the look for a New USA based Custom Printed Leggings Brand
899 $
We make custom printed leggings made in the USA. We are targeting women 16 - 28...
193
entries
53
Designer
Retro Culture Clothing
C$ 799
Selling all types of clothing that characterizes retro modern culture for people aged around 18-26 years old...
156
entries
48
designers
Design for an edgy urban street wear line!
899 $US
TaintedReign is a upcoming alternative/edgy street wear/urban clothing brand owned and operated by American Indian an...
234
entries
59
designer graphistes
Need logo to promote new fashion designs!
US$ 599
We empower young women by promoting individuality through unique fashion designs. Note: Our logo will be used for oth...
173
entries
45
designers