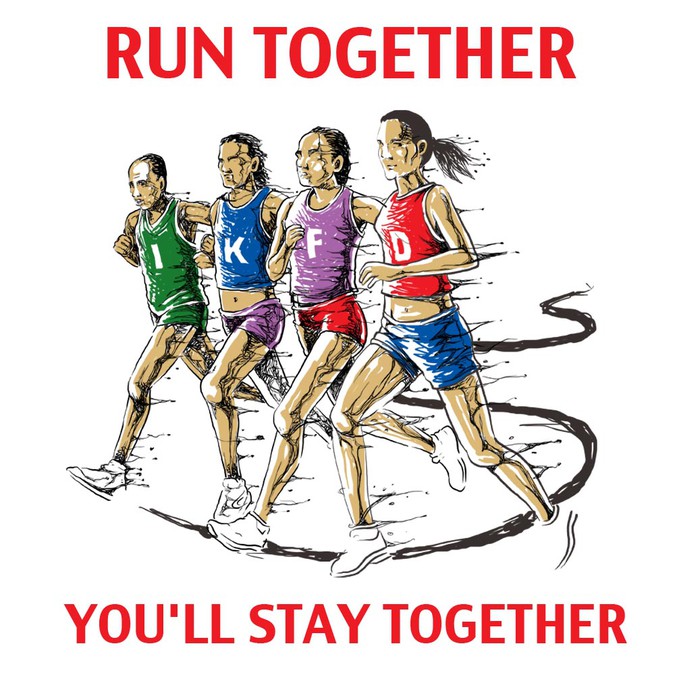 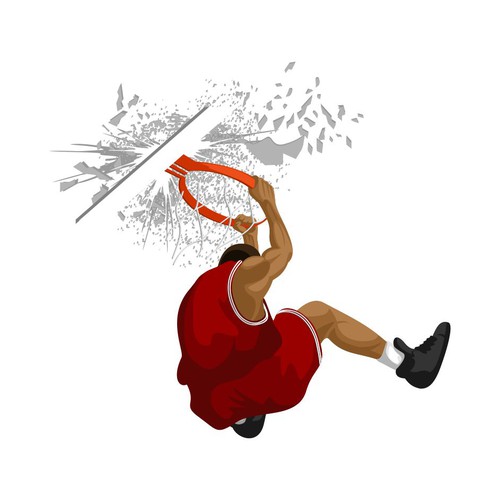 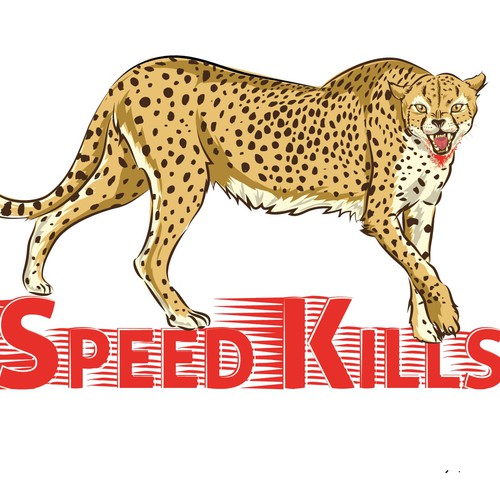 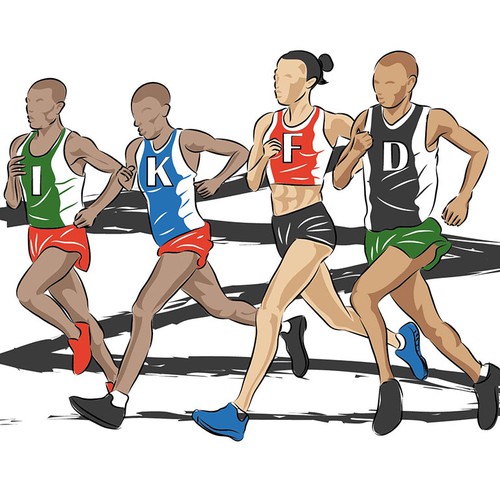 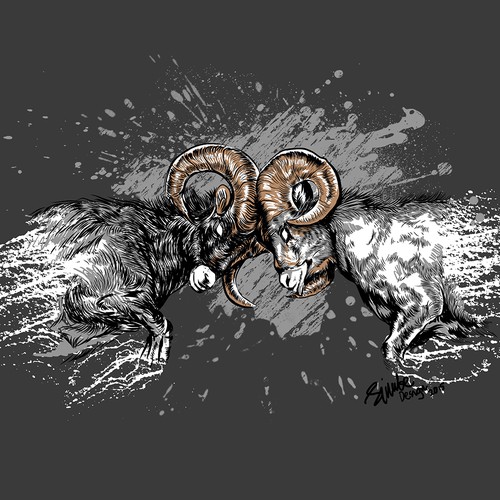 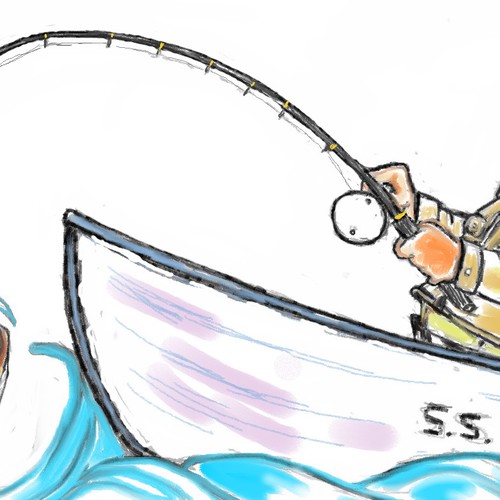 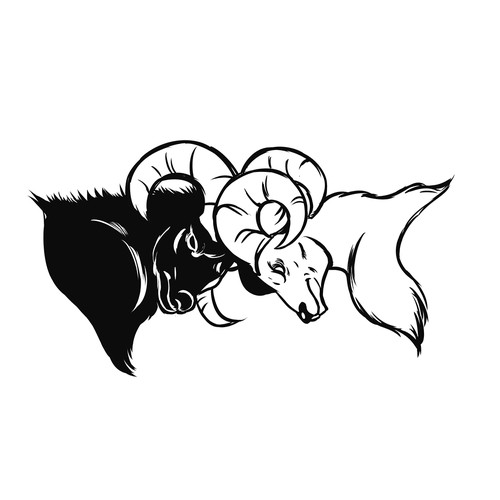 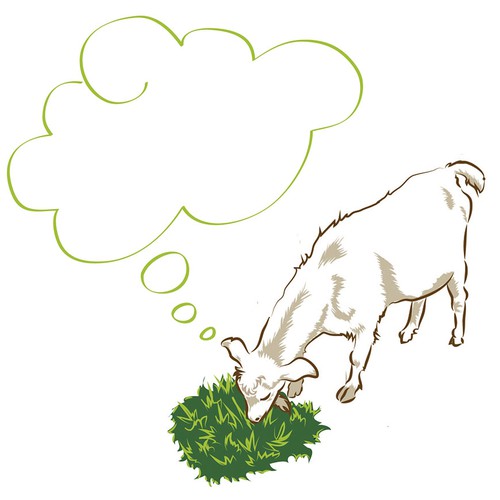 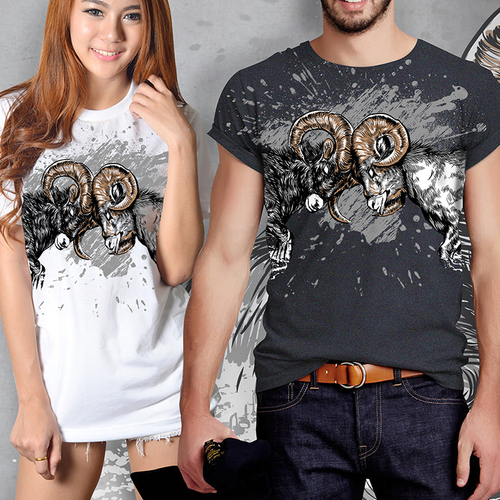 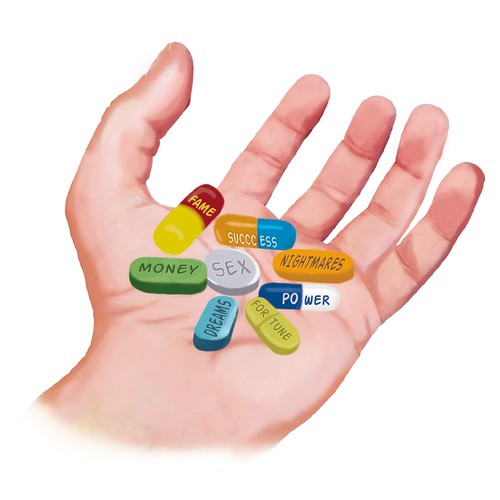 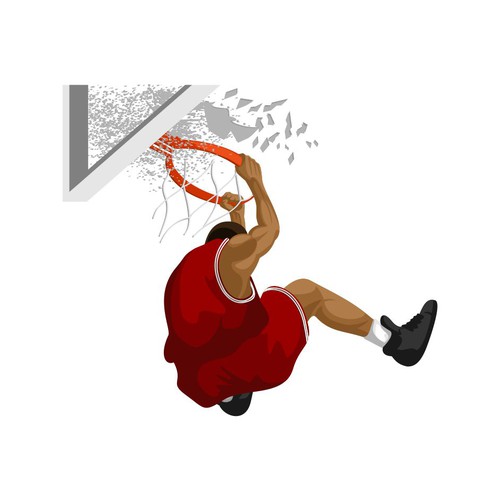 We are retail clothing brand from Southern California. Our products consist primarily of t-shirts, sweatshirts, and tank tops. Our target audience is made up mainly of African-American, Caucasian, Hispanic, Pacific Islander, Guamanian, and Asian men between the ages of 17 and 35.

In total, I am looking for 30 designs to be completed on behalf of my brand. Each design draws its inspiration from a different sport, activity, or pop culture event. Our upcoming collection draws inspiration and pays homage to each one of these three different ideas. I have a general direction that I would like to go with for each design, but I am open to feedback and suggestions from designers as well.

No Fun League Dunk T-Shirt
This design is inspired by Jimmy Graham's touchdown celebration. The image would be a picture of him dunking a football through a goalpost. Along with Jimmy, there would also be a referee located within the image throwing a yellow flag.

Hard Headed Ram SnapBack
This design would consist of two rams butting heads against one another. I would like the rams to be in black and white.

If You Run Together, You'll Stay Together T-Shirt
This image would be a side view of four cross country runners running side by side. The runners would be running in a pack, but I would like them to be spread out from one another. Each runner would be running in shorts and tank tops, and would have a single letter on their tank top. The letters that would go on the front of tank tops are IKFD. Each runner would have only one letter on their chest.

Twitter Police T-Shirt
This shirt would be an image of a police officer standing by his car. I've also included a revised version of the Miranda Rights, that I would go on the back side of a t-shirt.

Friendly Competition Baseball Raglan
An image of two baseball players from opposing teams shaking hands at the home plate. Each player would be smiling at the other with a bat hidden behind one another's back.

Head Hunters Football T-Shirt
The image of two football players colliding against one another during a big hit. I've researched images of football players getting tackled of what I would like the design to resemble. I can send the images over after you've received this initial email.

Winners Only T-Shirt
The image of a football coach getting a Gatorade shower from his players after a win.

Speed Kills
The image of a cheetah with blood in his mouth.

Hidden In Plain Sight
The image would consist of a herd of 5 sheep. The sheep located in the middle of the here would actually be a wolf disguised as a sheep. The wolf would be covered in a sheep costume or mask.

Humble Pie T-Shirt
Aerial image of a pie with whip cream on top. The whipped cream will spell out humble pie.

What's Your Drug T-Shirt
The image of a single hand holding pills within the palm of the hand. Each pill would have a different word on the outside of the pill. The words on the pills would be power, dreams, nightmares, fame, fortune, success, money, and sex.

Internet Trolls
The front of the t-shirt would have the words "INTERNET TROLLS" in big, bold, and blue cartoonish font. Along with the words, there would also be three trolls associated with the image. I would like one of the trolls to be on top of the words jumping up and down. The other two trolls would be down under the words with one troll hanging onto the letter "O" and the final troll hanging onto the second troll.

Death Squad
The image would consist of the starting five for a basketball team. Each player would be standing alongside one another in a different pose. The players themselves would be dressed in a basketball jersey and shorts. I would also like the players to be made of skeletons and bones.

G.O.A.T
Picture of a goat standing on a patch of grass bending down eating the grass. The goat would also have a cloud over his head as if he was dreaming. On the back of the jersey, it would have the players listed below in descending order. Letters of their last names will be made out of the ball from the sport the athlete played professionally.

Crowntown, U.S.A
This t-shirt is inspired by my hometown Corona, CA. I had the opportunity to play at a high school with competitive sports and academic programs. We won a lot of championships in sports at my school, and I wanted to design a shirt that pays homage to our championship pedigree. I would like to create a design that pays homage to my city and sports traditions. Within the image I would like to place the saying “From the City Where They Hang Banners at the End of the Season.

Mike Trout Trophy Fish
The image would consist of Mike Trout dressed in a yellow fisherman outfit sitting in a boat surrounded by water. As he is sitting in the boat, I would like him to be catching a fish. The fishes body would be made of a gold similar to what trophies are made of for rewards.

Missing Rings T-Shirts
Fake Championship T-Shirts from years teams should have won in their respective sport. I have a few designs that I can send you, in order to convey the style of which I would like the teams to be illustrated.

Physical Education
The design would consist of two cheerleaders stretching one another out. Right under the cheerleaders, it would say PHYSICAL EDUCATION in a varsity font.

Present and Future self.
USD 299
T-shirt brand...
39
entries
20
designer
mayan bad ass character cartoon dude
US$ 400
Lifestyle Fashion Brand...
50
entries
18
diseñadores
Be Cool. Be Positive. | California Headwear
US$ 900
California Headwear company that strives to create a positive living experience for the planet and those that inhabit...
219
entries
66
diseñadores
Easy Money Dog logo
US$ 349
we sell jewelry and accessories online to rich women. we are a luxury brand....
134
entries
34
diseñadores
Create the next iconic food truck character -- Wild Bill!
US$ 349
It's a food truck
63
entries
48
designers
Create a "Mighty Fox" for our Vitamins Company
US$ 349
Mighty Fox is a Premium Vitamins company, targeted towards healthy kids and their parents. The products are high quality
145
entries
67
diseñadores

Comienza ahora
Car Wash Mascot with Logo
1.079 USD
The target audience is from ages 25 and up who own 1+ cars. There lifestyle typical to keep their vehicle well-maintaine
94
entries
35
designer
A pig character for recipe cards
HKD 2.799
We're starting a product line of recipe cards.
123
entries
70
diseñadores
Young tech company needs a cool character
US$549
Epitiro has developed a simple, affordable solution to measure the experience of your wireless and internet services. It
143
entries
36
diseñadores
Create memorable urban & groovy mascots for an health+retail app
1 199 $CA
We need 3 memorable and AAA-grade mascots designed for an health-meet-retail app --- with a gamification twist. Our st
165
entries
34
designer graphistes
Design a hummingbird mascot for a scientific technology company
349 $US
We created and maintain software and a file format for handling big data which is used by researchers, scientists, and c
163
entries
68
designer graphistes
Design a robotic dog for our Watchdog monitoring software
USD 549
We develop automated testing and monitoring software for clinical systems in hospitals. We are looking for a mascot for
103
entries
48
designer
Más información sobre diseño de personaje o mascota
Vea como funciona