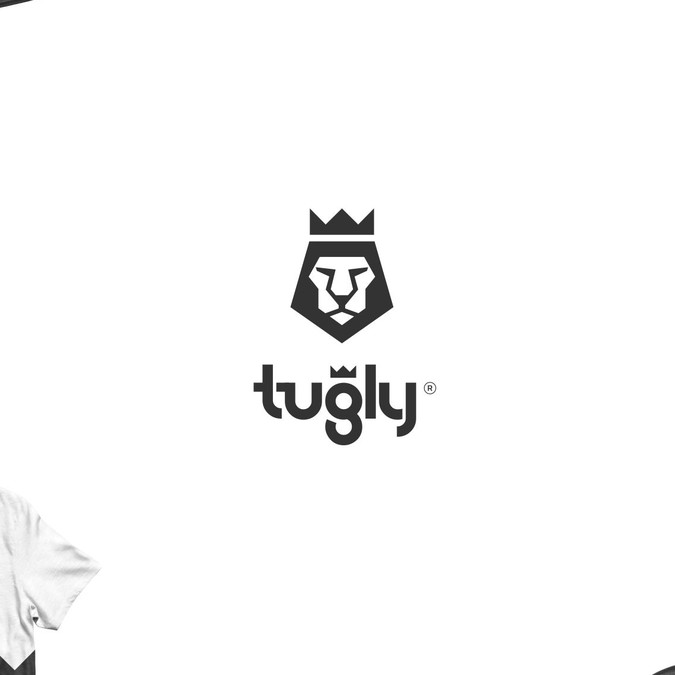 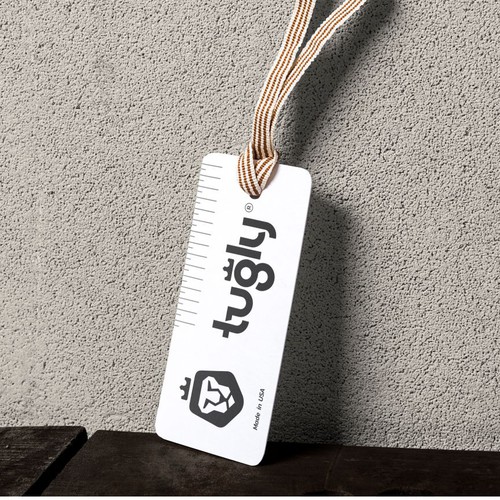 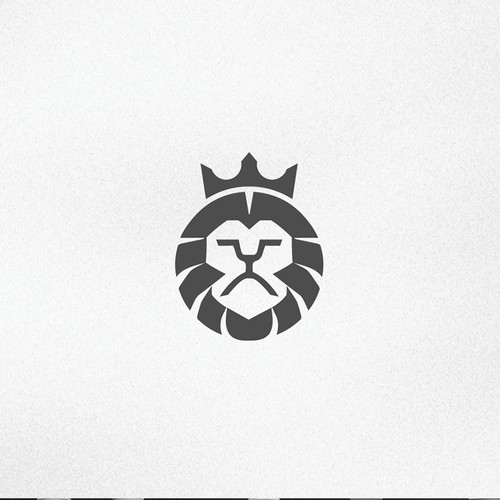 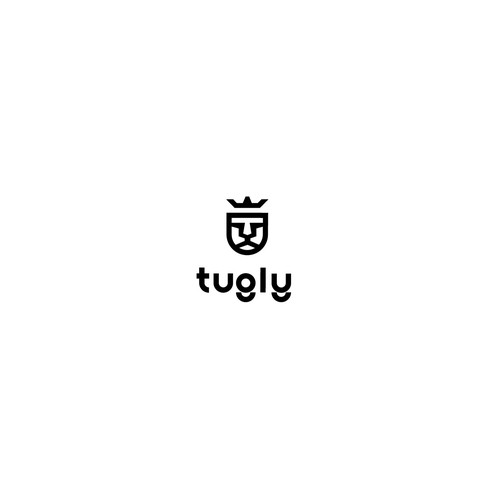 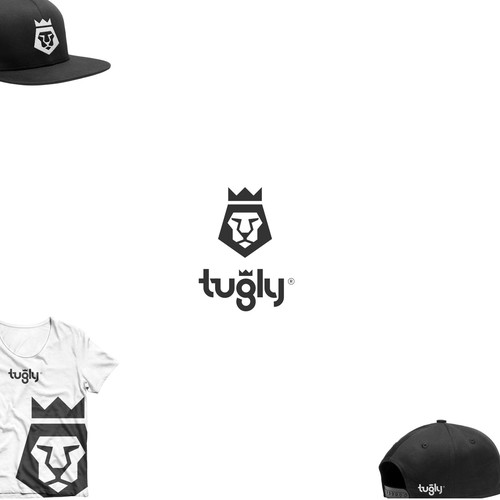 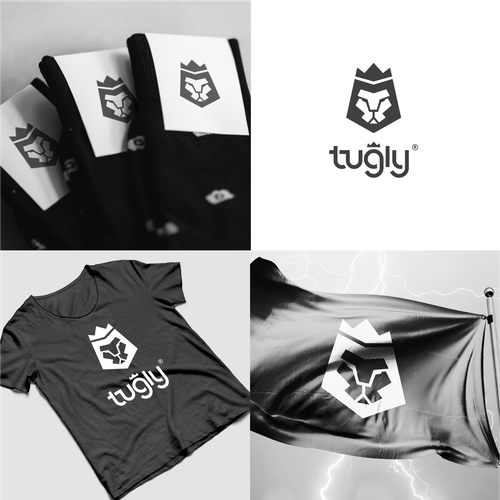 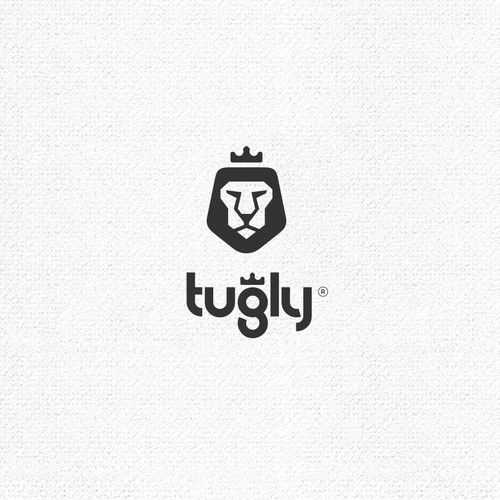 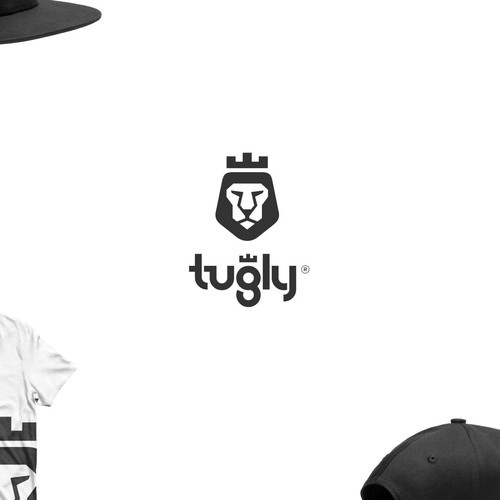 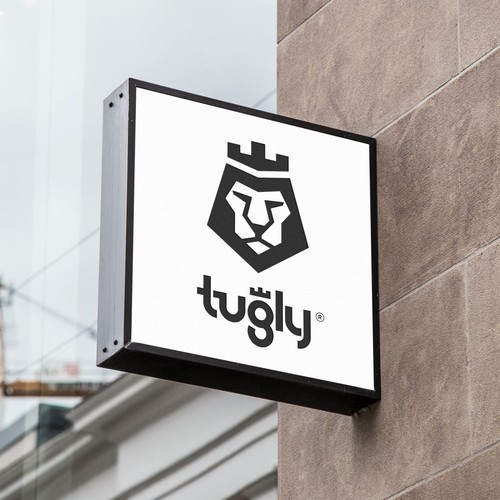 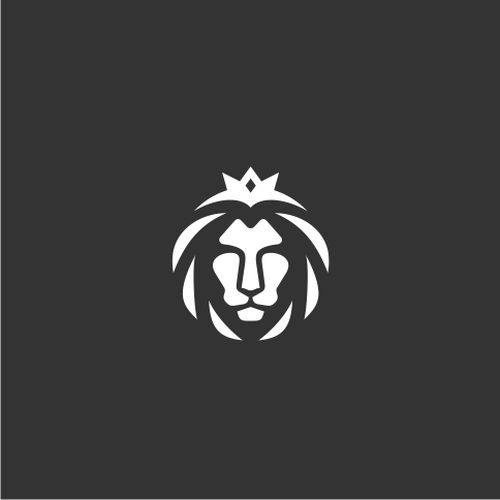 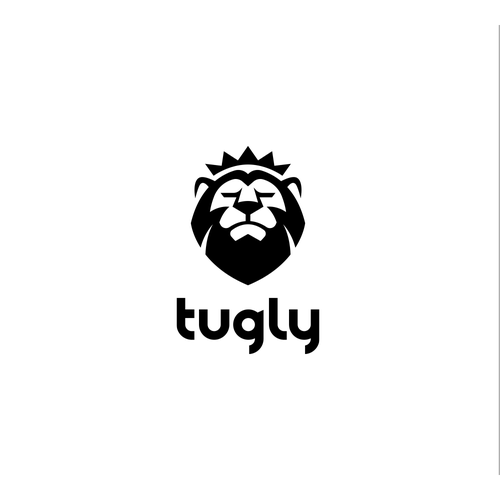 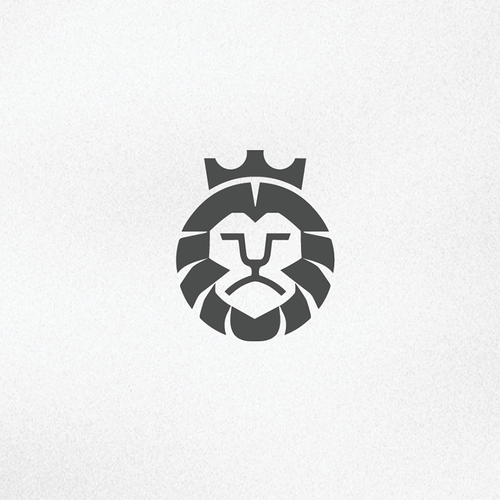 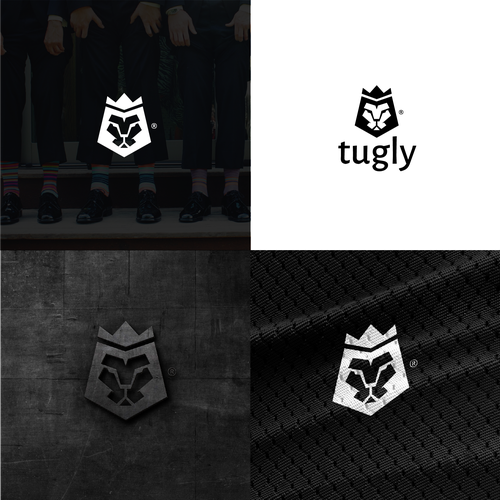 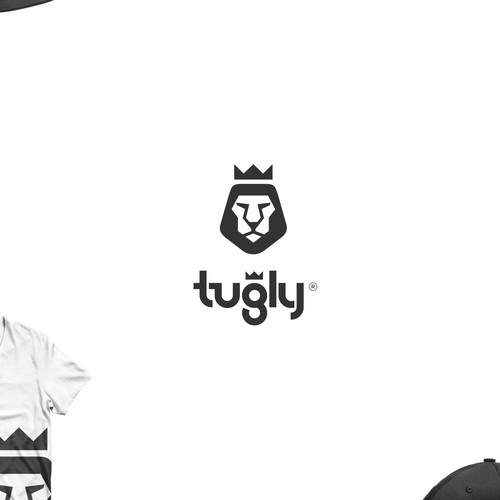 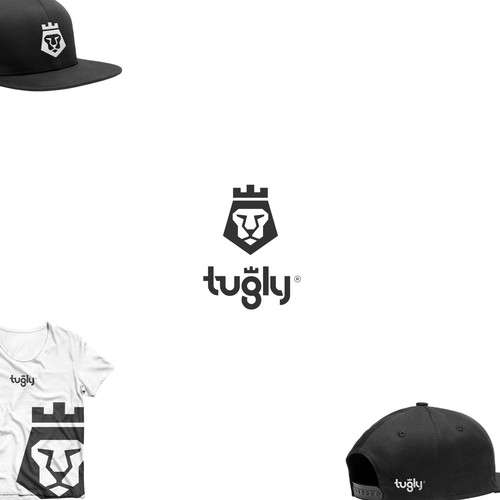 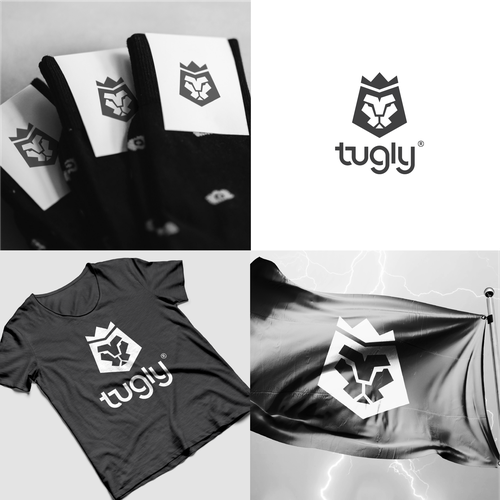 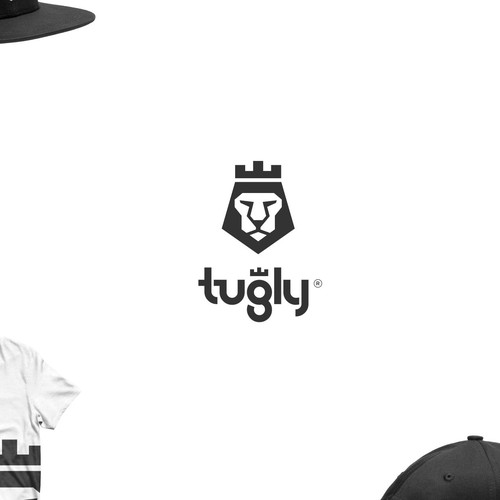 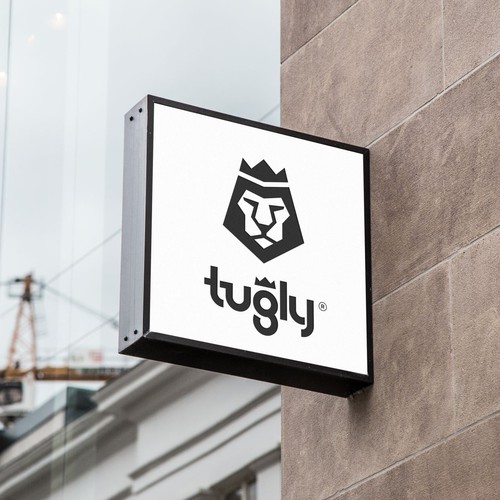 Tugly is going to be an apparel company for men. We are starting with socks. We might not ever venture outside of socks. We want to target 20-35 year old men who have design sense and average active lifestyles. They might work in an office by day and play on a recreational sports team at night. They enjoy the balance of technology and the ease with still enjoying the outdoors.

Needs to work basically in any color depending on the sock, or fashion item.

I've been playing around with the word tugly in various fonts. My two favorite thus far have been lower case moderna font, and the lower case g from Kanit Semi-Bold. I haven't seen an all caps version of the word TUGLY that I have loved, or cursive version. But I would like to. The two fonts I mentioned both have very unique g's. Moderna's g is almost too much. I love the other letters and style of that font.

On any font in all caps I havent seen a great G on upper case. I am including an image of the BEST all caps version I have seen.

Also, I want head of a lion shape that can be the iconic symbol for the brand. It would be used in place of, above, and to the side of the word tugly depending on the needs.

I am uploading some versions of lion graphics I have seen that are nice, but haven't found a good combination of lionhead icon and the world tugly together yet.

Things to consider:
Tugly will need to be a bolder font - It needs to be able to be stitched. The lion can't be to crazy detailed. One color, and stitchable.
Two competitors in the space that have good branding and logos (bombas and stance socks)

Royal, luxurious design
299 $US
I want a logo that is classy, luxurious and royal. The product will be geared towards an audience such as someone who wo
34
entries
7
designer graphistes
Boutique logo
USD 299
this is an online boutique with emphasis mainly selling women's clothing
37
entries
13
designer
Create personal brand logo for a stylist
US$ 899
Personal stylist and fashion online courses
514
entries
165
diseñadores
Fancy Logo
299 $US
It’s logo for a high priced brand
42
entries
15
designer graphistes
create a logo for algnmnt (womenswear label)
GBP 239
We sell womenswear, for women in their 20's- early 30's, modern, active, sophisticated, classy, intelligent, funny, driv
284
entries
62
diseñadores
Classy, but cute.
US$ 299
I am opening an online women’s boutique store. Merchandise I carry is more of a cocktail look for women’s ages 28-38
74
entries
6
diseñadores