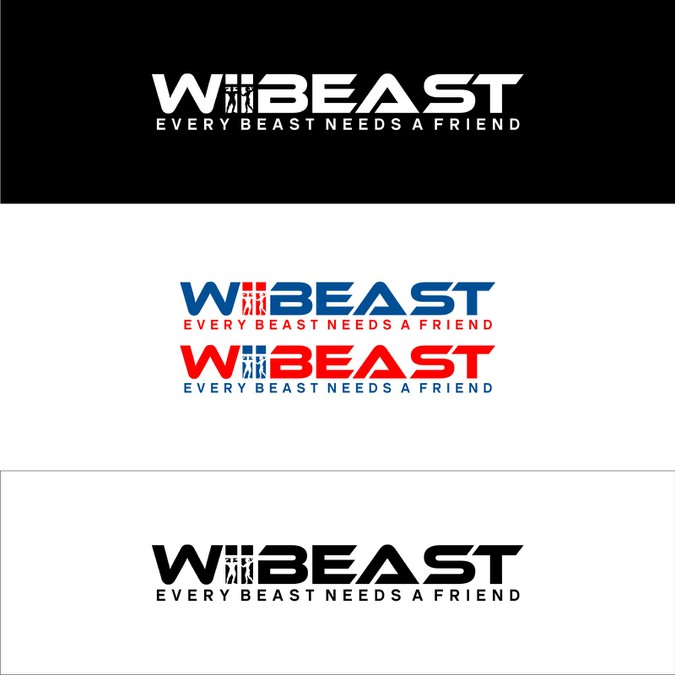 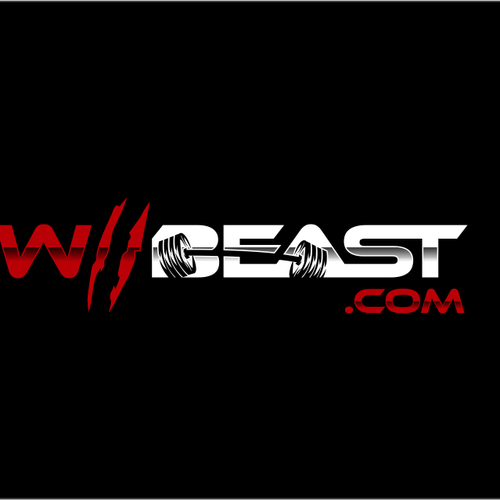 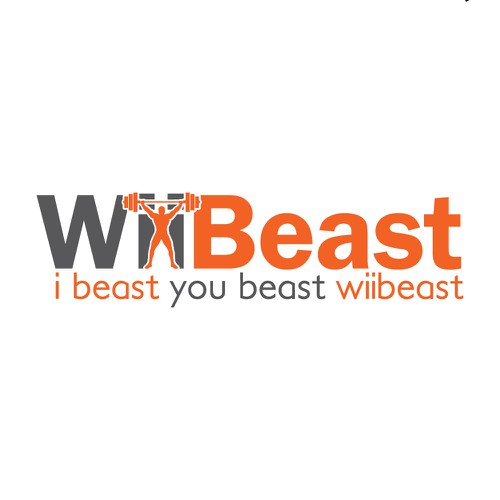 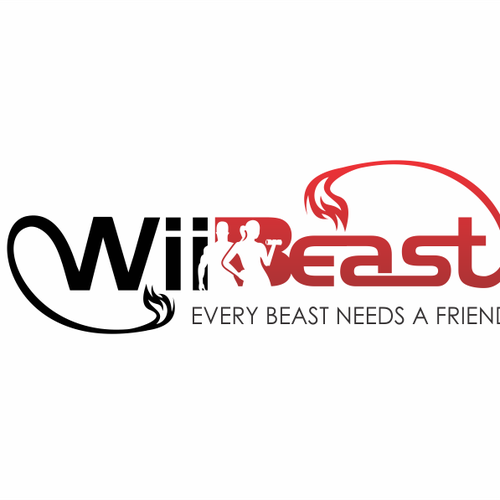 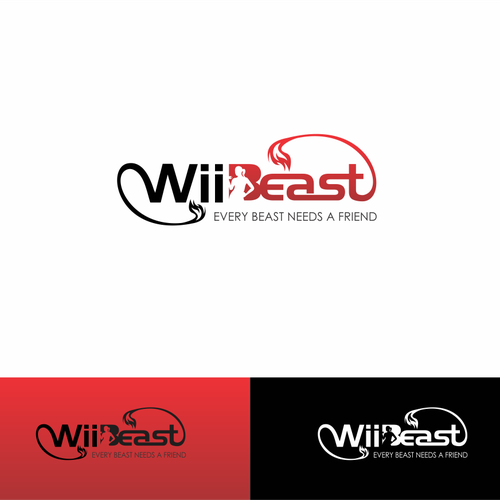 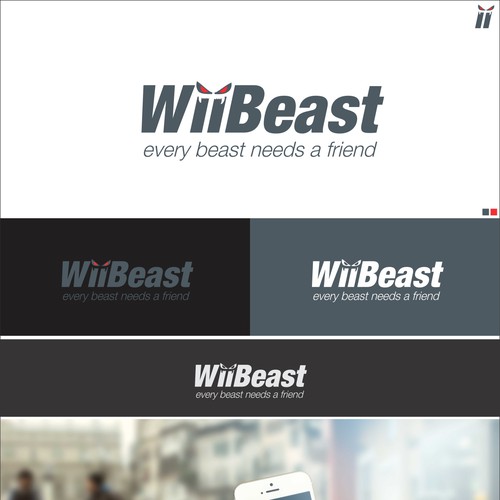 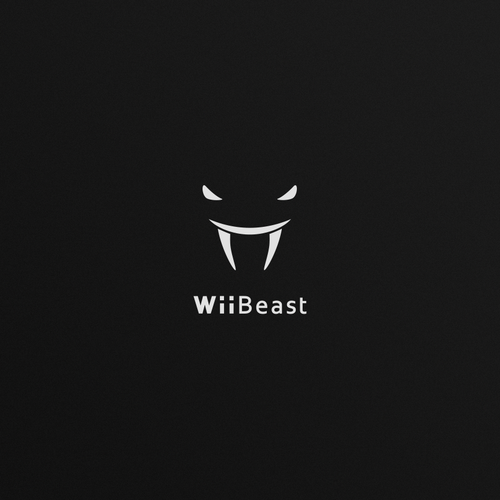 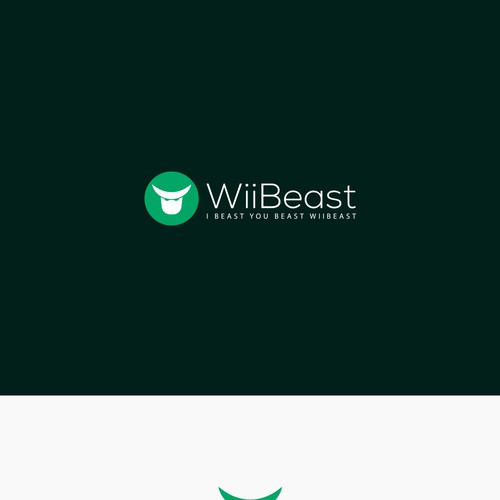 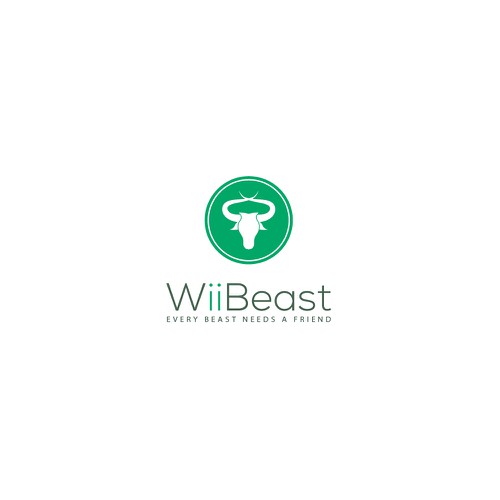 every beast needs a friend

Company name is "wiibeast.com" it's an online application for weight lifters to find workout partners.

Wii is like we. I'm thinking the two i's could be people or beasts.

Beast is a term used to describe someone who works out really hard.

I'm open to any colors. The tag lines I'm going to use are " i beast you beast wiibeast", "every beast needs a friend", "Wii Beast Better than One".

The two ii's could be people, beasts, the two eyes of a beast. The beast could be scary or cartoonish (leaning twords cartoonish (think monsters inc.)

The two i's could be doing something workout related, flexing,

A new modern chiropractic office in need of a unique logo!
$349
We provide the community with the best chiropractic care to allow their body to function at its highest potential so tha
179
entries
20
designers
Super hero inspired mobile fitness brand logo
$299
Mobile fitness company; brings the gym to your home, workplace, etc. Target audience: suburban upper middle class, Bos
21
entries
4
designers
Fitness content website needs a cool logo
€269
We provide science based and no BS fitness content (workout plans/articles/podcast) on our new website [goodgains.org] f
202
entries
32
designers
boxing and strength Gym needs powerful logo that attracts People that want change!
$399
boxing and strength gym. i like the rhino as a totem. i also like the idea of a back to back F sharp and wing like. fit
44
entries
16
designers
CrossFit gym management software needs logo!
$299
We provide a SaaS platform for CrossFit Gyms to manage their day to day business activities like billing, scheduling, cl
220
entries
55
designers
Flexi Muscle Logo design
299 $US
The product is for fitness enthusiast. Professionals with busy schedules who are looking for fitness products to use at
141
entries
30
designer graphistes

Comienza ahora
Vegan Women Fitness and Health Company Needs Logo
USD 299
Fitness, Nutrition, Health, Vegan, Workout, Plant-based, animal lover, women
32
entries
17
designer
Best creative logo for a personal ehealth assistant
$299
We are a preventive health assistant. We empower people to collect their own real life data thanks to carefully selected
298
entries
62
designers
Mythical African Warrior Goddess
US$ 299
Prue Leith's offers the intrepid few a body & life-changing safari on the Limpopo river in the wild heart of southern Af
50
entries
13
designers
"Transformative 30 Day Fitness Challenge Needs a Powerful Logo"
US$299
Its going to be a 30 day transformative fitness, nutrition and mindset program where people will breakthrough plateuas.
102
entries
36
designers
Minimalist design for line of fitness journals
$299
My company sells fitness journals and I'm looking to use this logo on my website and on the cover of different versions
346
entries
67
designers
Design a classy logo for Lean and Clean.
$ 299
Audience is both male and female adults. We are a small health and wellness company that specializes in nutritional sup
49
entries
21
Designer