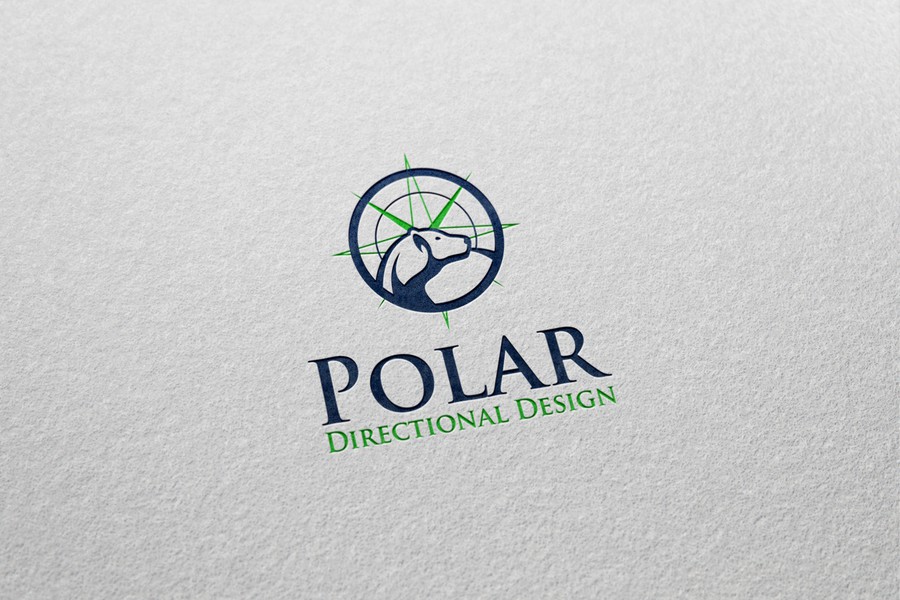 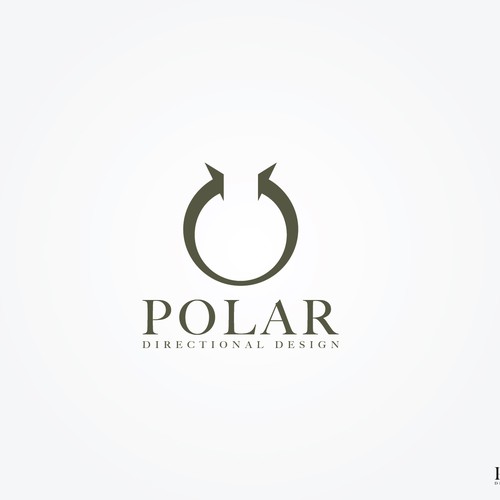 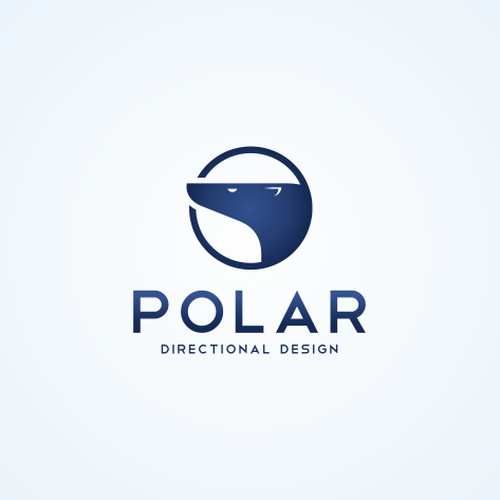 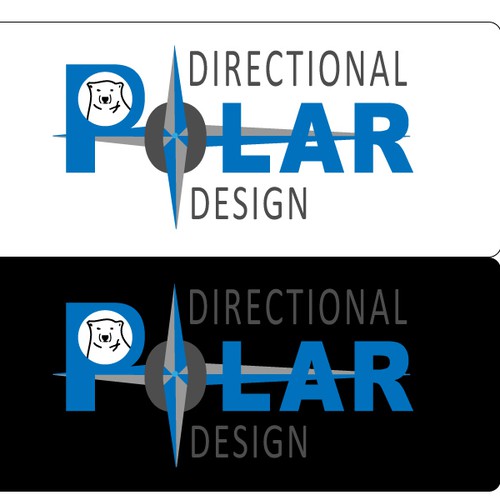 We're a small consulting firm in the oilfield construction industry. More specifically, we assist engineering firms and oil companies in the design of river and road crossings for oil and gas pipelines.

When I started the business I chose the name Polar because we're based in northern Canada, where the temperature is below freezing for several months of the year. Also, without going into too much detailed jargon, the focus of our work relies on 'magnetic azimuth', which relies on the north and south poles of the earth.

I was thinking if the logo could incorporate a polar bear, or an igloo, or perhaps have something simple and abstract showing the north and south poles of a globe? Note the dual meaning of polar: the poles of the earth and the polar climate. If the logo could reflect it, that would be great.

I apologize for how vague this is, I'm an engineer, not a designer!

I'll stay as active as possible, and help the designer throughout. As some entries come in I'll try to offer as much feedback as I can.

Lofts at E. Highland
US$ 499
Modern townhomes in a rich historical character that create a walk/live environment for a discerning buyer. Targeting em
31
entries
11
designers
MQA Construction Equipment
A$ 399
MQA Construction Equipment (CE) Handles, Stocks and Supplies. Construction and Mining Machinery for the Civil Constructi
132
entries
10
designer
Help us create an awesome logo for a pavers/hardscape company
USD 299
We a paving contractor whose primary target market is home/property owners that would like to pave a driveway, backyard
117
entries
32
designer
Sophisticated, Simplistic Logo for a Retail Construction Contractor
US$ 299
Bacon Construction Company are General Contractors that specialize in Commercial Construction and Remodeling of well kno
77
entries
27
designers
Roofing Company Needs New Logo
US$299
We are a residential roofing company who's target market is homeowners middle to upper class ages 30-75
180
entries
43
diseñadores
South West Synthetics is looking for an Amazing Logo!!!
US$ 299
South West Synthetics installs the highest quality synthetic turf for affluent homeowners, resorts, architects and gener
322
entries
74
diseñadores

Comienza ahora
Logo for a large construction company.
US$ 299
Our company is engaged in the construction of industrial buildings. We build hangars, warehouses, industrial buildings a
108
entries
18
diseñadores
Glove Branding Identity Creation - UltraTech
299 $
We are a glove manufacturer of all types: www.mcrsafety.com. This logo will be used on the back of a glove for brand i
154
entries
30
Designer
Minimal Coastal Inspiration Logo Design, 1 letter design lots of ideas included!
299 $
High end construction renovation company catering to a coastal modern design in high end coastal regions of Florida.
254
entries
62
Designer
Design a smart & unexpected logo for a logistics company
$6,844
We are a logistics company that services real estate developments and we specialize in transportation, import/export, wa
229
entries
77
diseñadores
Design a vintage/craftsman style logo. Maybe even incorporate a blueprint of sorts?
299 $
This is a construction company specializing in remodeling
59
entries
19
Designer
New Owner wants a logo to re-brand a 22yr old construction company with a great local reputation.
US$ 899
Industrial Maintenance and Construction for local coal mines, trona mines and their associated processing facilities. A
332
entries
89
diseñadores