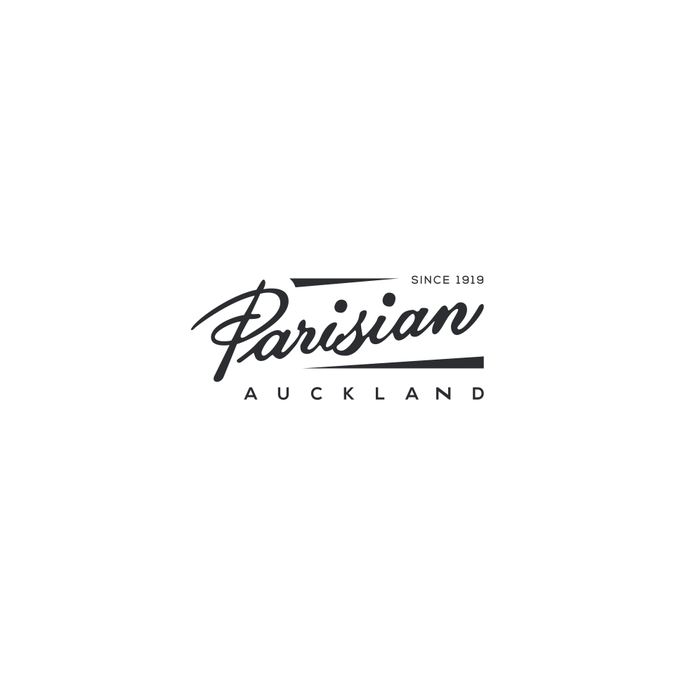 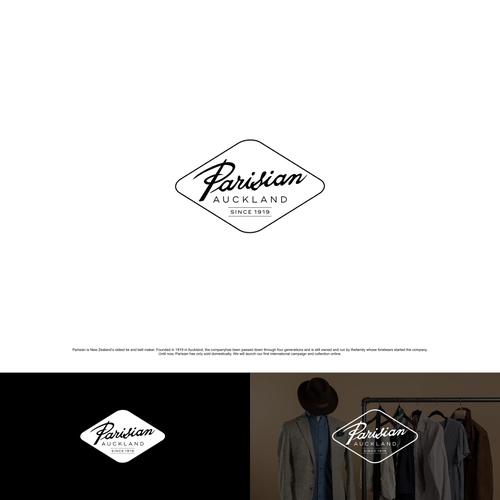 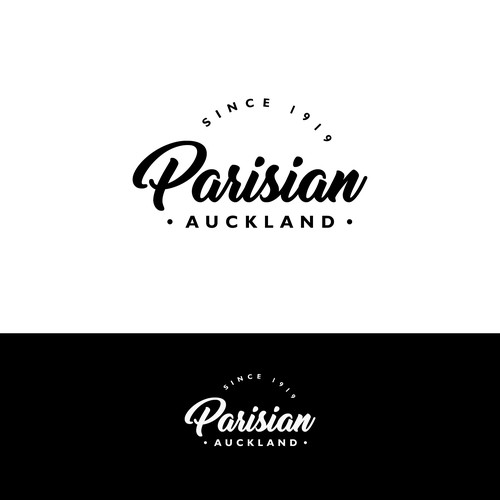 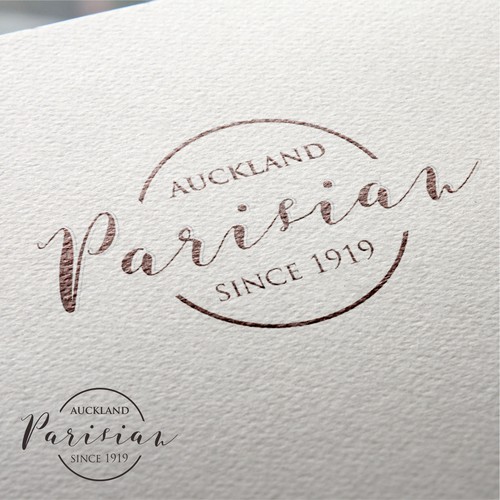 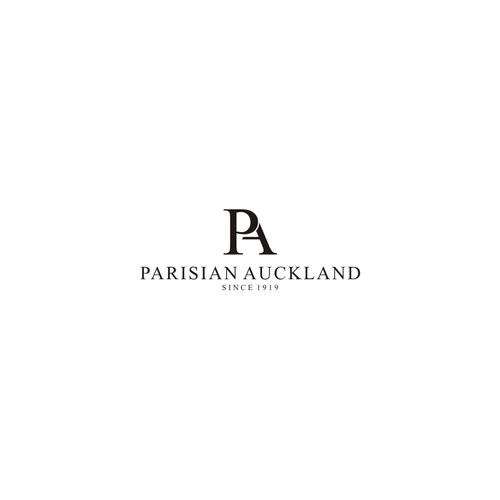 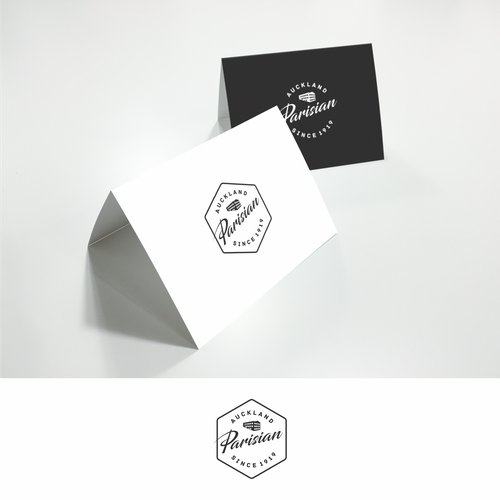 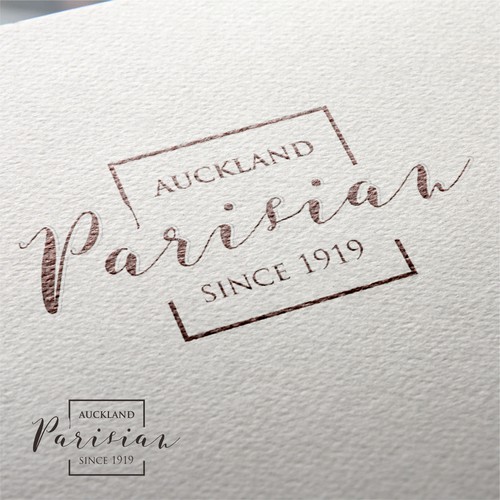 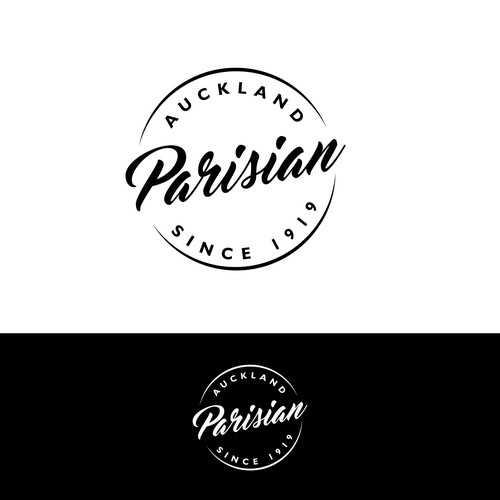 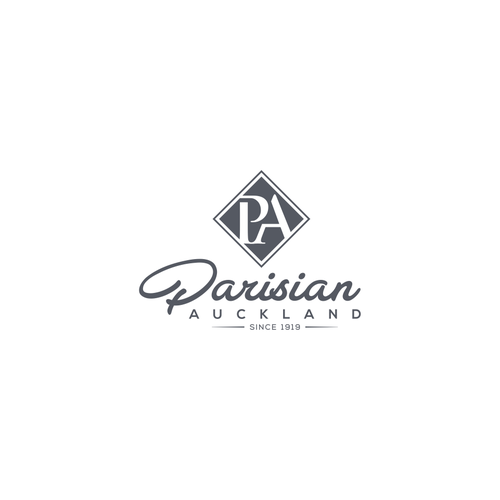 possibly... since 1919 OR established 1919 but not absolutely necessary

Parisian have provided the finishing touches to mens’ wardrobes since 1919.

Parisian is New Zealand’s oldest tie and belt maker. Founded in 1919 in Auckland, the company
has been passed down through four generations and is still owned and run by the
family whose forebears started the company.

Until now, Parisian has only sold domestically. We will launch our first international
campaign and collection online.

The domestic Parisian brand will be accompanied by the international ‘Parisian Auckland’ brand.

Our story
Our workshop was founded in 1919, making us the oldest manufacturer of our kind in one of the
world’s youngest cities. At the time Paris was the world’s style mecca, while New Zealand was a
79-year old colonial outpost producing only practical clothing. Our founder named his company
‘Parisian’ after his lofty determination to produce mens accessories of the highest quality and
style – something that the Auckland of 1919 had never aspired toward.

As the company was passed down through four generations of family ownership, so were those
values of craft, quality and care. While values come and go in most companies, in a family
business they stick. It’s hard to forget your values when you’ve grown up with them.

Today, the world is obsessed with fast fashion. With making as many as possible, as fast as
possible and as cheaply as possible. We are not fast fashion. We carry in our blood the
determination of our founder to create classic and timeless items that are true investment
pieces. One of the benefits of being such an old company is that we know that this way has and
always will be the more sustainable.
We’ve stayed true to our niche. We only sell what we actually make, here. We don’t intend to expand into other items made by other people that we just put our label on.
Our Target Customer
Our target customer seeks out interesting products from real makers with a story and integrity in
their approach. He dresses himself, creates his own unique style and selects accessories to use
in his own personal way.

Our building sits on the edge of an inner city park.
On the side of the building is the original logo – see in photo.
This has gone through various incarnations, but could be used to tap into the history and make actual imagery and video relevant.
Also attached, is a draft Parisian Auckland logo as a reference.

We like the draft logo (JH) attached, using the old logo from the side of the building. We're thinking it would be good to use that original cursive font, and somehow incorporate Auckland and since or established 1919 in with it.

Comienza ahora
Need a logo for sophisticated Men's Fashion and Accessories Brand
AU$ 399
At Rupert & Charlie we believe it’s the ‘little things in life that makes all the difference’, and as such we set about
223
entries
47
designers
Design a logo for the Shoe Broker
US$ 299
We buy and re-sell sneakers
62
entries
17
designers
Design a flying squirrel logo for new streetwear brand
USD 299
We sell streetwear (t-shirts, hats, costume accessories) for the underground electronic music fan.
43
entries
12
designer
Help us to create a motivational brand for all the hard workers out there. We want to target men in police, emergency et
819 €
Everybody has bad days - but those days should not keep you from doing what you can do best with all your attention. We
118
entries
34
diseñadores
Design a luxurious logo for an interior design summit
$ 299
Designers On Social Summit is a virtual summit featuring speakers in the interior design industry who provide talks on m
101
entries
33
Designer
creation d'un logo futuriste pour nouvelle marque
EUR 269
vente de tee shirt
30
entries
17
diseñadores