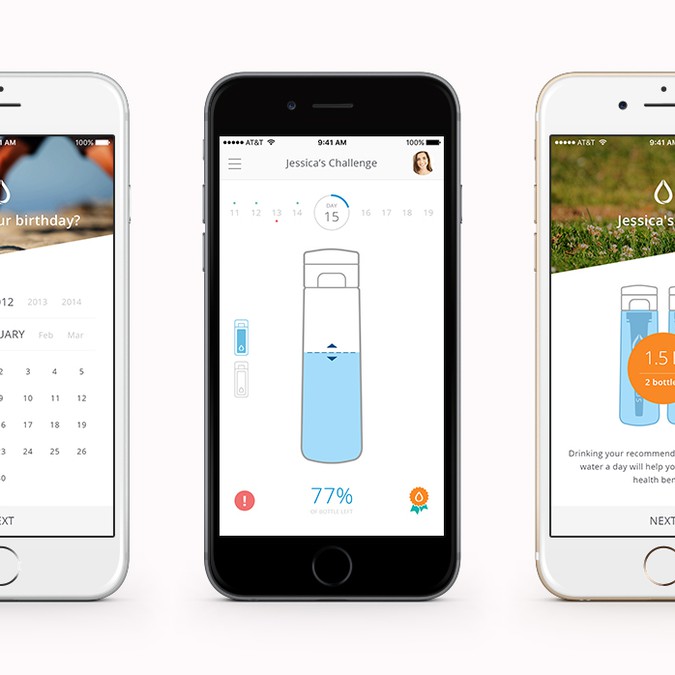 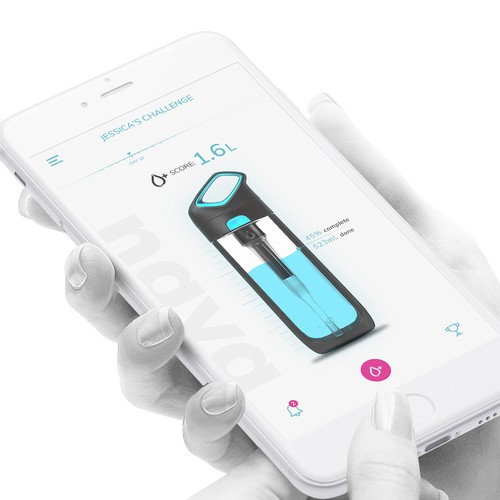 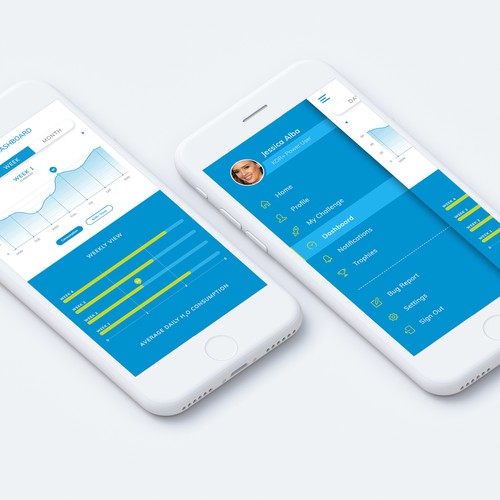 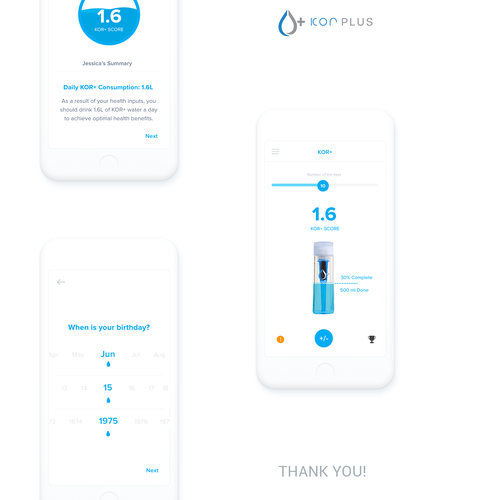 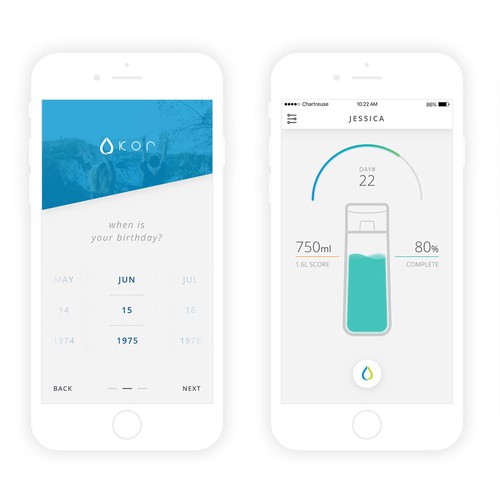 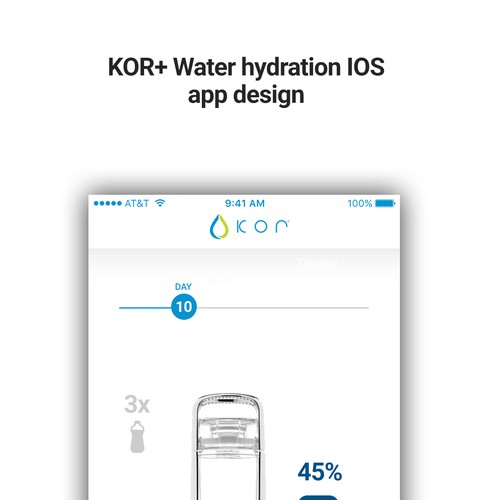 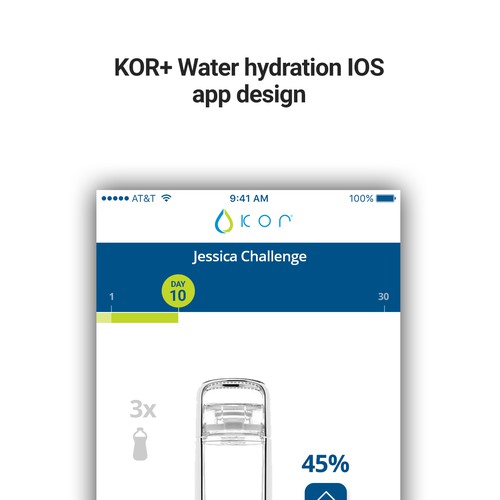 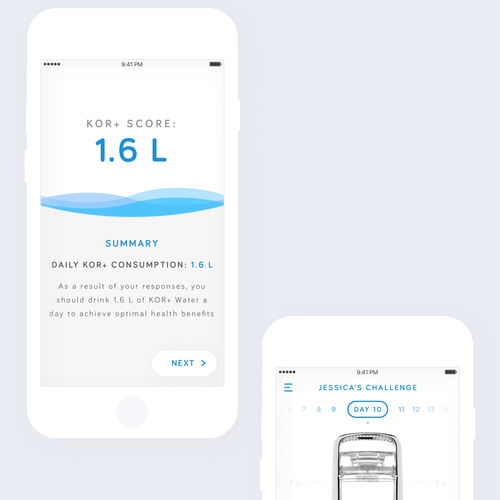 Later this year, KOR will release a new product called KOR+. KOR+ is a revolutionary water bottle that infuses tap water with health-giving antioxidants. We view KOR+ as more than just a water bottle. Water is the source of all life and KOR+ is a way to transform our customers’ lives by helping them build healthy hydration habits. Therefore, KOR+ will come with a companion app that sets and tracks a daily target for KOR+ consumption, and also provide with coaching, guidance and support.

This app will act as a component of the KOR+ hydration system and will help support users in meeting their hydration goals as follows:

1. Hydration calculator – The app will calculate the correct amount of KOR+ daily consumption based on the user’s age, weight, gender and other factors.

2. Reminders – The app will send daily reminders and encouragement to ensure users stay on track with their new habit.

3. Challenge mode – The app will guide users through a 30 day challenge, during which they track their KOR+ intake, as well as improvements in their health. Users can participate in the challenges either alone or with friends.

4. Tracking mode – If users are not ready to commit to the 30 day challenge, they can still use the app to track their KOR+ intake and receive reminders.

It is important that the app has an intuitive UI resulting and engaging UX. Our focus is to make this hydration process educational, motivating, and fun.

1. Smooth and fluid- gives overall calmness of yoga, hideaway cove on a deserted beach, serenity, at peace etc.
2. Icons and color schemes need to be consistent throughout the app
3. The design should also align with KOR’s brand (see http://www.korwater.com).

The high level workflow will be as follows:

1. Welcome screens – Splash screen and informational screens explaining how the app works
2. Hydration calculator – Enter gender, age, weight, etc to calculate recommended daily hydration amount
3. Hydration recommendation – Display hydration recommendation
4. Sign up – Facebook or email signup
5. Choose mode – User chooses Challenge or Tracker mode
6. Home screen – Display this If user chooses Tracker mode. The Home screen is the central screen for the app, where users can track their daily hydration and enter the amount they drink. They can also receive badges, which will be displayed here.
7. Baseline survey – If user chooses Challenge, display the Baseline Survey. This is where we determine their quality of their current health (Energy, Mood, Sleep, etc.)
8. Challenge start date – If user chooses, Challenge, this screen enables them to select a start date.
9. Challenge invites – User invites friends to join them in the Challenge
10. Challenge Countdown – Countdown to to challenge start date and friend status - who is in, who is waiting, no response
11. Push notifications – Users receive daily reminders to drink the recommended amount of water.

Screens that we want designed are:
(numbers in parentheses correspond to the screen number in the attached requirements document for clarification)
1. Age Screen (5)
2. Home Page (14) Please make sure water bottle in design reflects the bottle in the jpeg included with this brief
3. KOR+ Score Summary Page (3)
4. Individual Dashboard Page (15)

1. Excess clutter on the page
2. Unclear next steps or focus
3. Anything that is confusing- Comprehensive enough to hit our objective, but simple enough that a 10 year old could navigate through it.