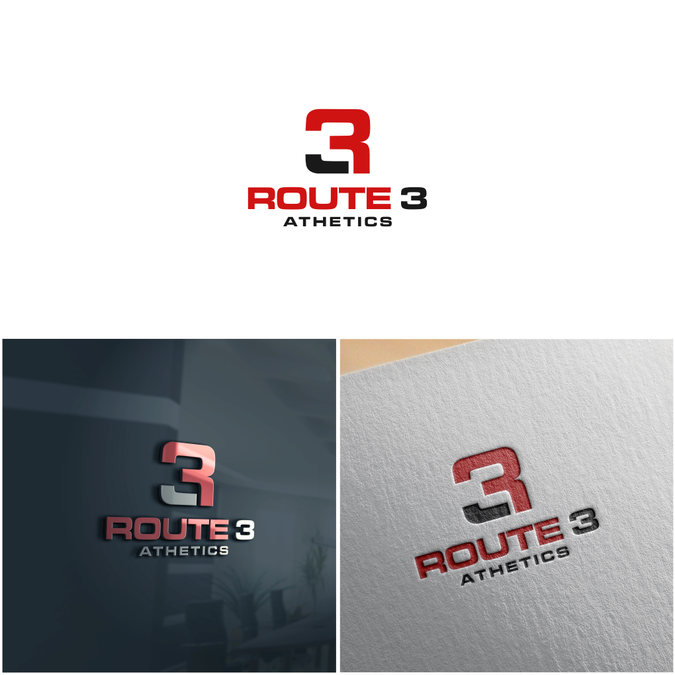 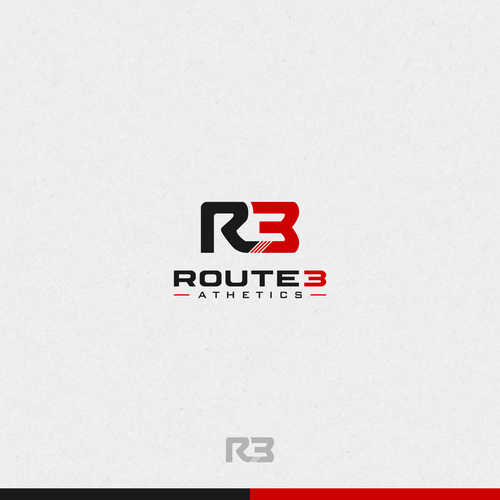 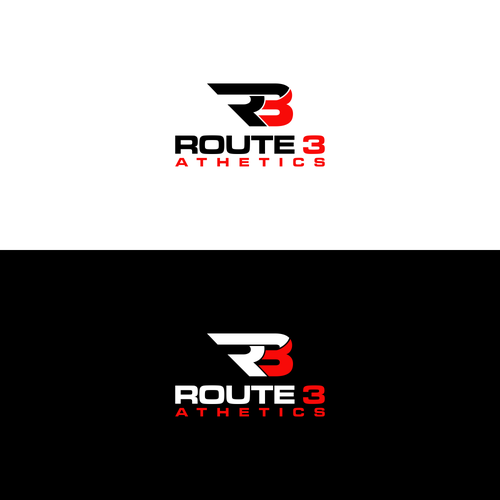 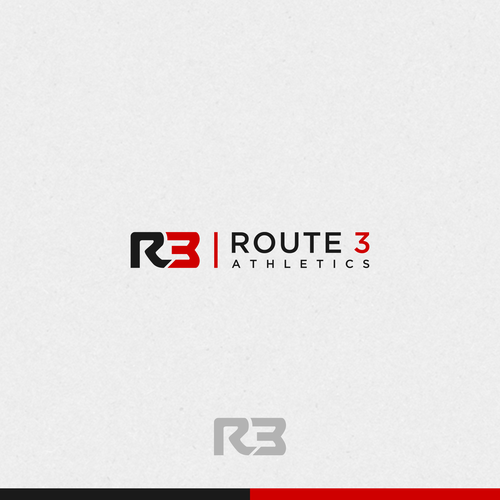 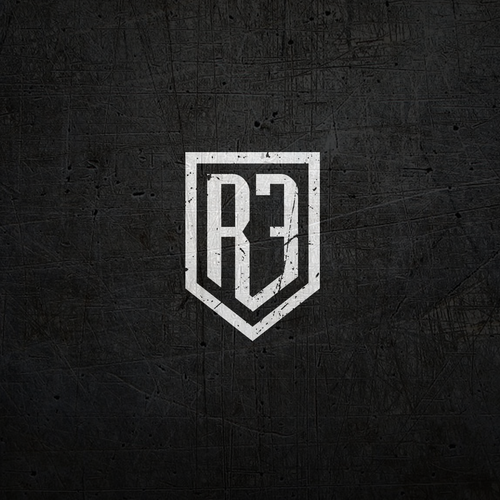 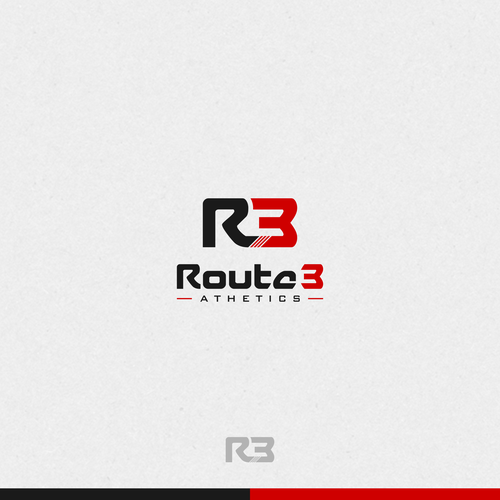 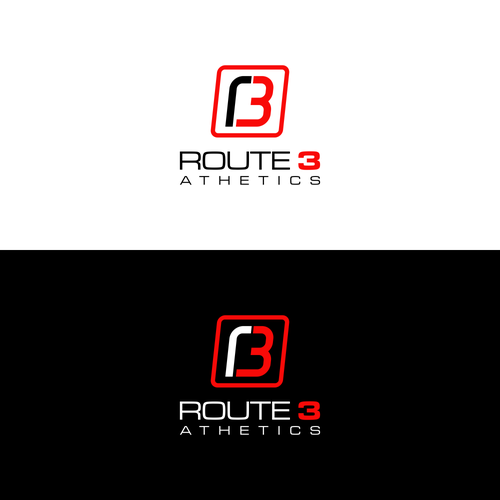 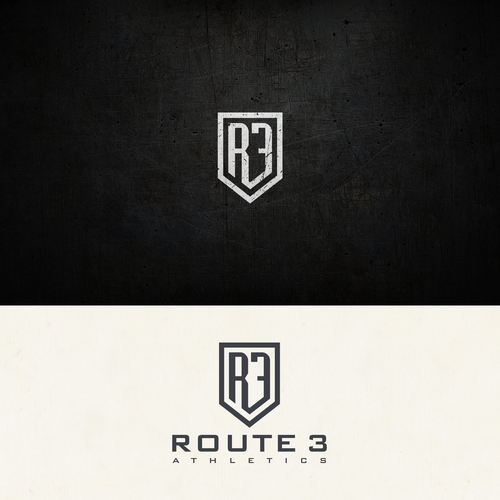 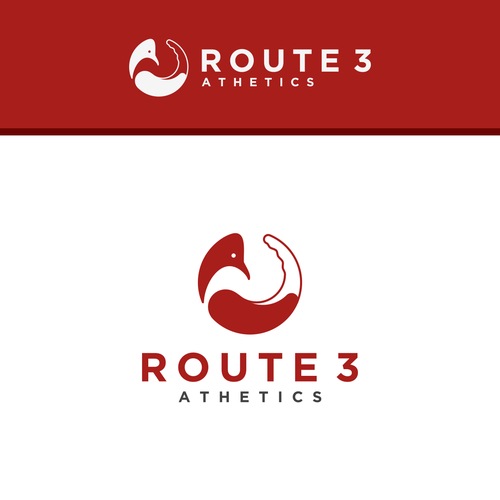 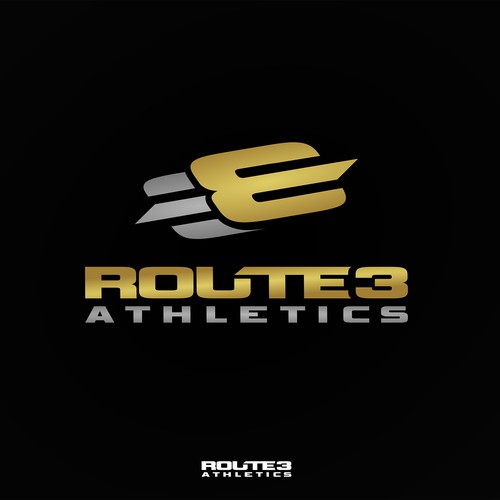 Route 3 Athletics is about being vulnerable with yourself, your fears, shortcomings and failings. It's an athletics organization that believes in truth and taking ownership of one's life to take it to the next level. Route 3 specializes in fat loss, muscle building, diet and nutrition and general areas of fitness including strength gains, and athletic performance, but what makes us different is the value of going through the fear and pain to get to the happiness. It's a path that everyone can find within themselves because Route 3 believes that adversity makes men and prosperity makes monsters. It's a stoic belief that is instilled into Route 3's beliefs and values and it's our number 1 value. Route 3 also believes in serving a cause greater than the self and serving people. Route 3 believes that beyond fear is the happiness that is true and real. It's about authenticity within oneself. Everyone including I, have the journey to go through. Route 3 is about "WE." With a side of unicorn poop (fun, lightheartedness, and creativity).

Target audience would be generally, people from 18 - 30. People who have struggles with getting to fitness goals. People who are overweight, unhappy with their self image, or even just want to take some ownership and get some help to have a healthier life.

Also, I want to add that the logo should definitely include a human element. So either pick something that would represent that like an artistic flaw that only humans would make but the beauty of it makes it vulnerable and awesome. Definitely not robotic or toooo solid. And definitely not toooo soft as well. We would want to make the logo as human as possible without compromising strength but at the same time it looks gentle and easygoing. It shouldn't be too masculine or feminine because my brand will include both men and women. And again it should be simple, happy, exciting, and awesome. I suggest that the number 3 would be best to manipulate to create the human element binding.

The logo shouldn't emulate stubbornness. It should exhibit change and growth. Not guarded but open and vulnerable. Not like insecure vulnerable but like open about human emotion like love and empathy, hate and anger.

Why does it look like this? Because I want it to represent a cause that represents philosophical quotes and one of them is "In order to learn the most important lessons in life, one must each day surmount a fear."

Something that represents facing adversity to overcome challenges to create a better life.

The color should be solid. It definitely should not be gradient. I'd really like to stick to more literal color.

I have changed my mind with the color scheme of the logo. It should be a mix of red. I think the number "3" should be red and the rest of the logo would be black or white.

The abstract of this is what I'm talking about very nice but still very minimal. I love it! It's very creative blend of digital and nature is awe inspiring.
Simple... Balanced. Easy to look at.
The flat look here is nice. However I don't want my logo to be tooooo curvy like this. Do what you can with curves but too curvy isn't acceptable.
It's nice and simple however, too much texture here especially for my brand.
The simplicity of this is also very easy to look at and something that I'd be able to look at all day without getting irritated.
This is minimal but not too minimal. Adidas is very very minimal and it's cool but not what I'm looking for.
The simplicity of it is really really easy to look at.
I like how the design is minimal but it has rough edges and smudges that I see as human vulnerability and calligraphy. It has this i don't give a f*** kind of look, but also has this fun look to it. Not to say I want the design to have splatters.

I want the logo to be minimal, but fun and interesting. It should pop, but at the same time be naturally easy going. Fluid but hard. Think... The road less traveled. Stoicism. Also, super heroes like, batman, superman, ironman, or my FAVORITE, Wonder Woman. It should look pretty fun and exciting as well but not complicated. I should say that I like it to look hard and strong but gentle and kind as well.

Please don't make it look toooooo complicated. I want it as minimal as possible without getting tooooo minimal. What I mean is I don't want a check mark like "Nike" or three of the same sized stripes like "Adidas."

More like the level of minimal as the logo for Alphalete Athletics (please google it if you don't know it.) Even if I did say that I wanted a solid and literal color on the logo. I'd really like for the logo to be a bit abstract and very creative but never too much. The balance is important.

I'm thinking like.... a road.. for "route".. just a suggestion please do your best if you have better ideas. But road or something that represents it. Mixed with something else that's represents athleticism. I can't picture it well but I've given enough references to know how I'd like the logo. And it doesn't have to be a road, I don't get you too narrow minded and tunnel vision on the "road" concept. Please do your best, I trust in your creativity will help me envision this better. :)

Comienza ahora
LAST CHANCE to design a logo 4 my Nutrition Coaching busines: ) a balance in life, food and fitness! This is BIG!
US$ 399
Nutrition Coaching... Targeting men and women who are looking for a "balanced" lifestyle of nutrition. I will coach th
120
entries
15
designers
Fitness Logo Project / Clothing Company
509 CA$
Fitness, Body Transformations, Positvity, Unity, Muscle building, Power
238
entries
38
designers
Corporate Yoga company needs inspiring logo!
USD 399
9 to Vibe is a corporate yoga company aimed at bringing yoga to the workplace. It differs from a traditional brick and m
60
entries
16
designer
Online Coach needs a design to stand out
319 £
Fitness coaching focusing on improving health, movement and strength. To improve both body and mind. Made by Slade, coul
143
entries
39
designers
Create a trustworthy logo for Nutrition Coaching and Personal Training
US$ 399
I am a Nutrition Coach and a Personal Trainer, however a client may only employ me for just one service or both. I coac
216
entries
23
designers
Exciting logo design that represent high intensity workouts needed ASAP
399 US$
We provide fitness programs and coaching to general population and entrepreneurs.
34
entries
12
diseñadores
Más información sobre diseño de logo y paquete de redes sociales
Vea como funciona